Robotics swarm control is a fascinating and relatively new field of technology that deals with the control of large numbers of robots. When it comes to swarm control, there are several challenges that need to be addressed, such as how to coordinate the actions of a large number of robots, how to deal with communication and connectivity issues, and how to ensure safety.

One potential solution to these challenges is to use a blockchain. A blockchain is a distributed database that allows for secure, transparent, and tamper-proof transactions. This makes it an ideal solution for swarm control, as it allows for the coordination of a large number of robots while ensuring safety and security. 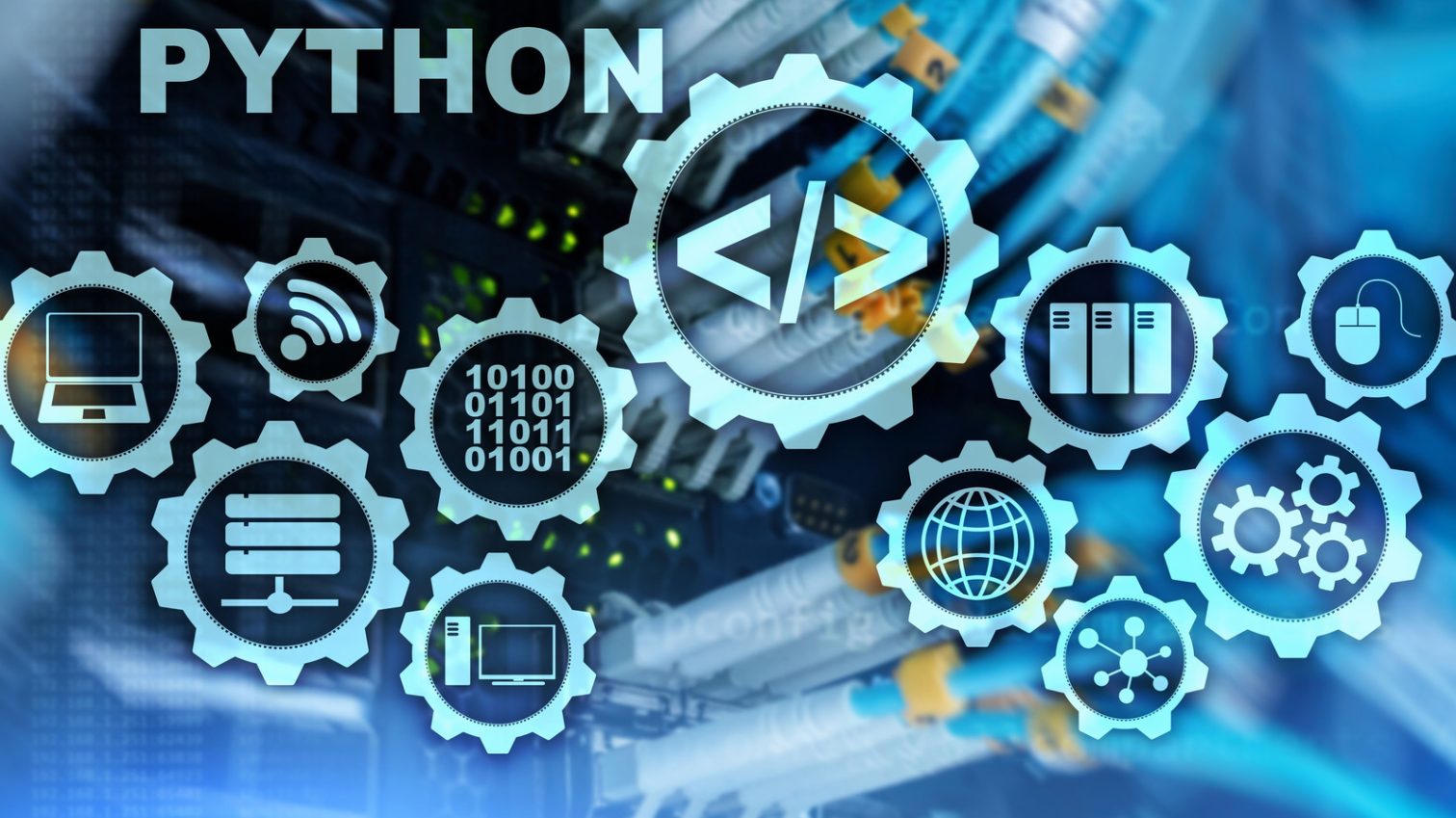 Python is a programming language that was created in the 1980s. It is named after the Monty Python comedy troupe, and its logo is a yellow and green snake. Python is used in many different fields, including web development, scientific computing, artificial intelligence, and more.

Python is a popular language because it is easy to learn and is very versatile. It is also free and open source, which means anyone can use it and contribute to its development. Python is used by companies like Google, Facebook, Netflix, and Instagram, just to name a few.

If you’re interested in learning Python, there are many resources available online. Python.org is a good place to start, as it has a tutorial for beginners. Once you’ve learned the basics, you can start writing your programs or working on larger projects.

To learn more about Python in Robotics, check out our Python guide here: Why Python Should Be Your First Language When Getting Started With Robotics.

You may have heard the term blockchain being thrown around a lot lately. But what exactly is blockchain?

In its simplest form, blockchain is a distributed database. That is, it is a database that is not stored in one centralized location. Instead, it is spread across a network of computers, each of which has a copy of the database. This decentralization has several advantages.

Another advantage of blockchain is that it is transparent. Because all of the data in a blockchain is public, anyone can view it. This transparency can help to build trust between parties, as well as to reduce the chances of fraud.

Finally, blockchain is also very efficient. Because there is no need for a central authority to verify transactions, they can be processed very quickly. Additionally, blockchain networks are often automated, which further reduces the amount of time and effort required to process transactions.

If you would like to learn more about blockchain uses in Robotics, check out our guide here: How to Use Blockchain in Robotics.

How Can Python be Used for Robotics Swarm Control?

Python is a powerful programming language that can be used for many different applications. One area where Python is particularly well suited is robotics swarm control.

Swarm control is a field of robotics that deals with controlling large numbers of robots simultaneously. This can be used for tasks such as search and rescue missions or cleaning up an area.

Check out our guide on building out robotic swarm controls via Python here: How Can Python be Used for Robotics Swarm Control.

Why Use Blockchain for Robotics Swarm Control?

One of the primary benefits of blockchain for robotics swarm control is its decentralized nature. With blockchain, there is no single point of failure, which means that if one part of the system goes down, the rest can continue to operate. This is a key advantage in mission-critical applications such as robotics swarms, where a failure could mean loss of human life.

Another benefit of blockchain is its ability to provide tamper-proof data. This is important in applications like swarm control, where data integrity is critical. With blockchain, data is stored in a distributed ledger, which makes it virtually impossible to tamper with.

Lastly, blockchain can provide real-time data tracking. This is beneficial in swarm control applications where it is important to track the movements and actions of the swarm. With blockchain, all data is stored in a distributed ledger, which allows for real-time tracking and analysis.

Here is a much more detailed guide that goes into great detail about the “why use it” question in the blockchain for robotics swarm control space: Why Use Blockchain for Robotics Swarm Control.

What Are the Benefits of Using Blockchain for Robotics Swarm Control? 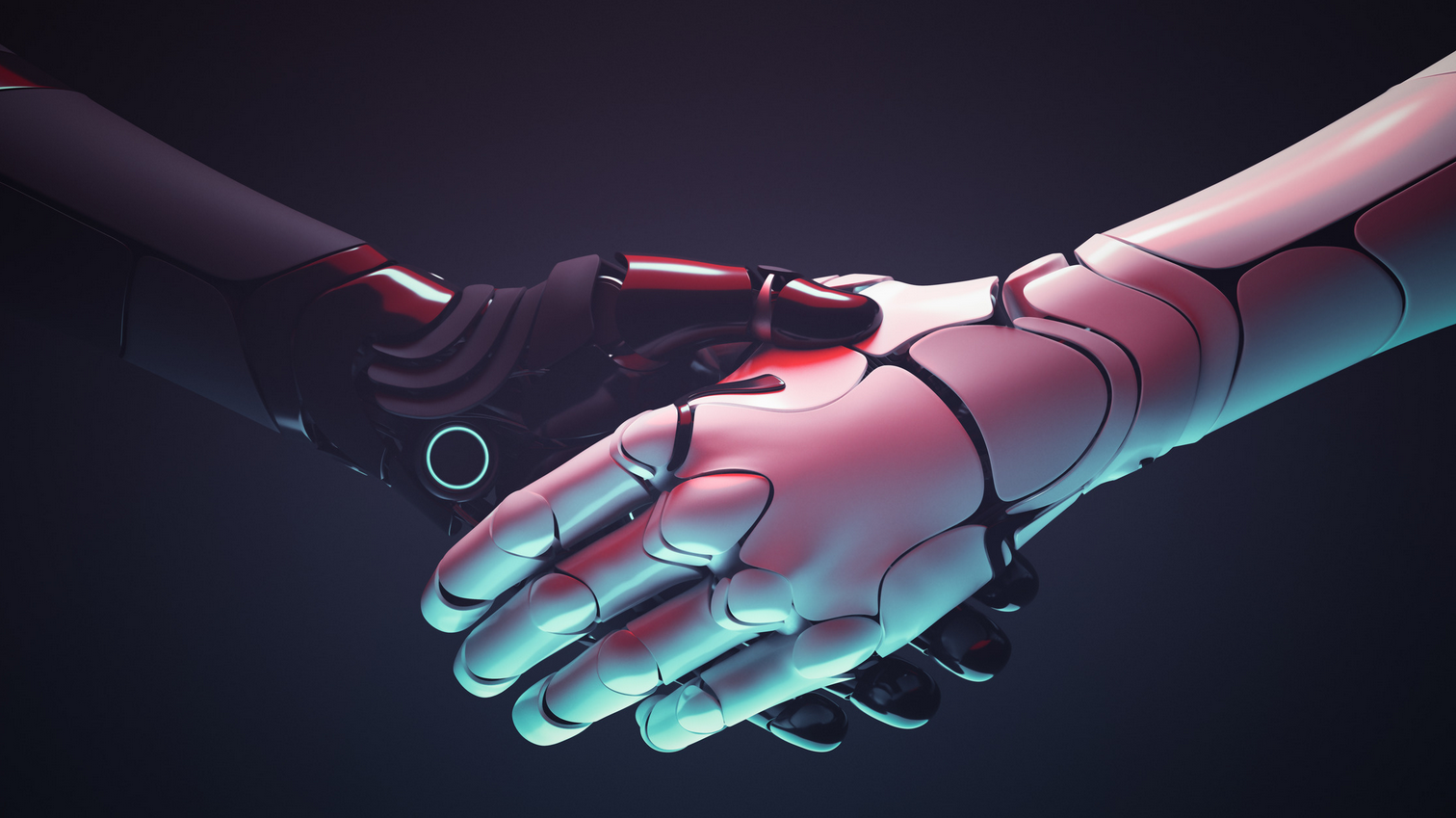 As the world of robotics evolves, so too does the need for new and innovative ways to control large numbers of robots. One such way is called blockchain, which is a distributed database system that allows for secure, decentralized control of a robotic swarm.

Blockchain has several advantages over other methods of swarm control, including improved security, reduced costs, and increased efficiency. Additionally, blockchain can be used to create a decentralized swarm control system that is not reliant on a single central authority.

There are many potential applications for blockchain in the field of robotics, and as the technology continues to develop, we are likely to see even more uses for it in the future.

Check out a more in-depth article on the benefits of utilizing blockchain for robotic swarm control here:  What Are the Benefits of Using Blockchain for Robotics Swarm Control.

How Does Blockchain Work?

Blockchain is a decentralized, distributed ledger that records transactions in a secure, tamper-proof way. Once a transaction is recorded on the blockchain, it cannot be altered or removed. This makes blockchain an ideal platform for storing financial and other sensitive data.

Blockchain works by creating a chain of blocks, each of which contains a record of a transaction. These blocks are then linked together using cryptography, forming a secure, immutable chain. Each block in the chain also contains a cryptographic hash of the previous block, ensuring that the chain cannot be modified.

While blockchain was originally designed for financial transactions, it has now found use cases in a variety of industries, from healthcare to supply chain management. As technology continues to evolve, we are likely to see even more innovative uses for blockchain in the years to come.

Here is a page that talks about using blockchain for distributed energy management: Distributed Energy Management in Industrial Robotic Clusters.

What is a Smart Contract?

A smart contract is a digital contract that is stored on a blockchain. Smart contracts are transparent, and secure, and cannot be altered once they have been created. This makes them ideal for transactions where both parties want to ensure that the contract is honored.

One of the biggest advantages of smart contracts is that they can automate many of the processes that are typically done manually. For example, a smart contract can automatically release funds to the winning bidder in an auction. This can save a lot of time and money, as well as reduce the risk of fraud.

If you want to dive a little deeper into the world of smart contracts, check out the break-out section about it here: What is a Blockchain Smart Contract in Robotics.

How Can Smart Contracts be Used for Robotics Swarm Control?

Robotic swarms are becoming increasingly popular as a means of control for large-scale industrial and military operations. Smart contracts can be used to manage these swarms, providing a decentralized and secure method of control.

Swarm control via smart contracts has several advantages. First, it is decentralized, meaning that no single entity has control over the swarm. This makes it more secure, as there is no central point of failure. Second, smart contracts are immutable, meaning that once a contract is deployed, it cannot be changed. This ensures that the swarm will always behave as intended and that there can be no unauthorized changes to the swarm’s behavior.

We expand quite a bit more on this topic. You can see the detailed article here with a ton more information about smart contracts: How Can Smart Contracts be Used for Robotics Swarm Control.

What are the Advantages of Using Smart Contracts for Robotics Swarm Control? 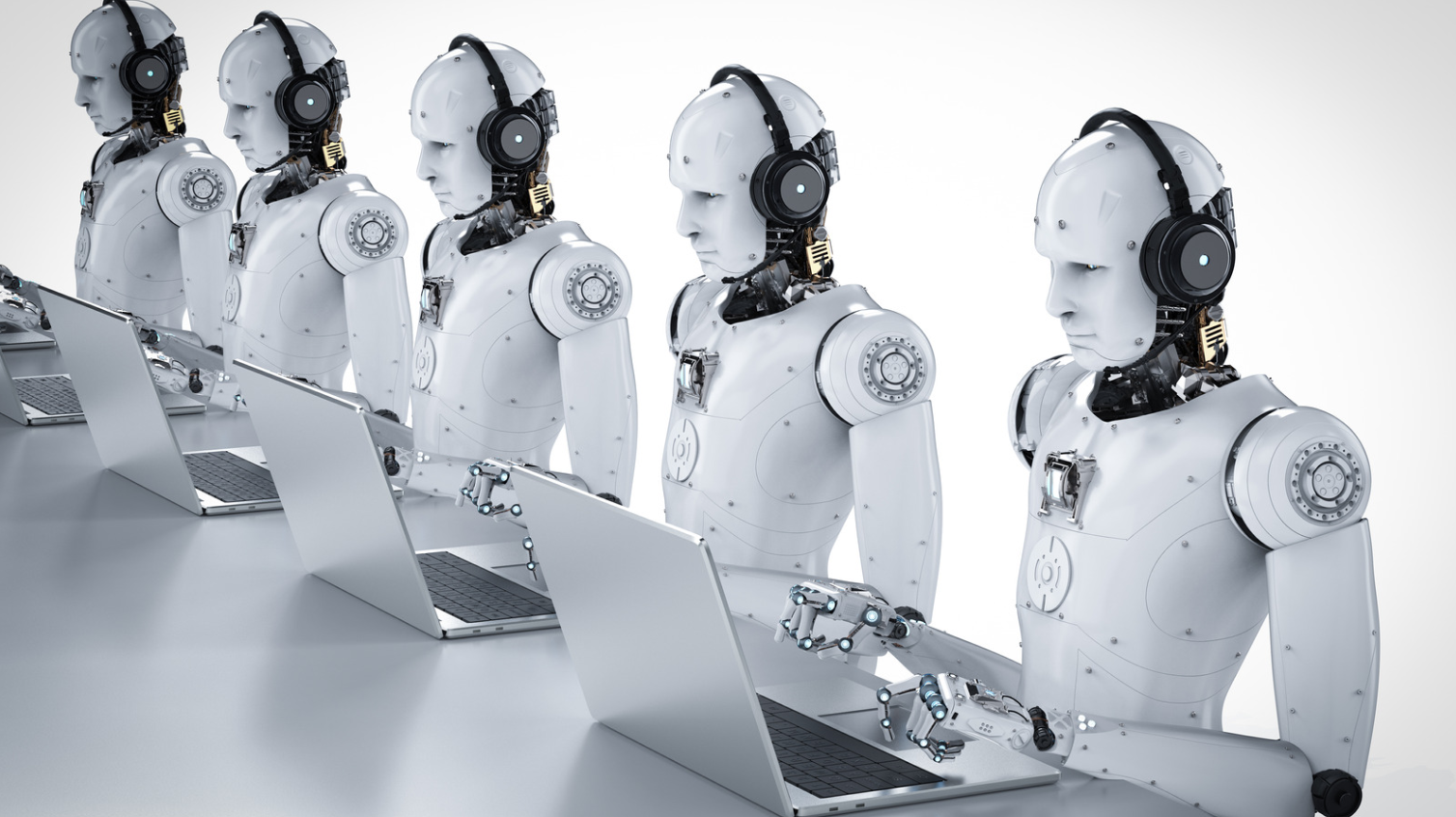 As robots become increasingly sophisticated, there is a growing need for ways to control large numbers of them efficiently. One promising solution is the use of smart contracts for robotics swarm control.

Smart contracts are computer programs that automatically execute the terms of an agreement between two or more parties. This means that they can be used to manage interactions between robots in a swarm, without the need for central control.

There are several advantages to using smart contracts for robotics swarm control. First, it reduces the need for human intervention, which can be error-prone. Second, it allows for real-time updates and changes to the swarm algorithm, which can be beneficial in rapidly changing environments. Finally, smart contracts can provide a high level of transparency and accountability, as all interactions are recorded on the blockchain.

Overall, using smart contracts for robotics swarm control has the potential to improve efficiency, flexibility, and trustworthiness in robotic systems.

Here is a detailed breakdown of some of the most common advantages of using blockchain smart contracts for robotics: What Are the Advantages of Using Smart Contracts for Robotics Swarm Control.

There is no one-size-fits-all answer to this question, as the process of building a Python-based blockchain for robotics swarm control will vary depending on the specific requirements and use cases of your project. However, here is a general outline of the steps you will need to take to build a Python-based blockchain for your robotics swarm control project:

Check out the full step by step guide here: Step-by-Step Guide to Building a Python-Based Blockchain for Robotics Swarm Control.