In the field of robotics, there has been a recent shift towards the development of swarm robotics. Swarm robotics is a field of robotics where a large number of simple robots are used to collectively complete a task. This approach has many advantages over traditional robotic approaches, including increased flexibility and scalability.

One of the biggest challenges in swarm robotics is control. controlling a large number of simple robots is a very difficult task. However, recent advances in artificial intelligence (AI) and machine learning (ML) have made it possible to use these technologies for swarm control.

The Advantages of Using Python for Swarm Robotics 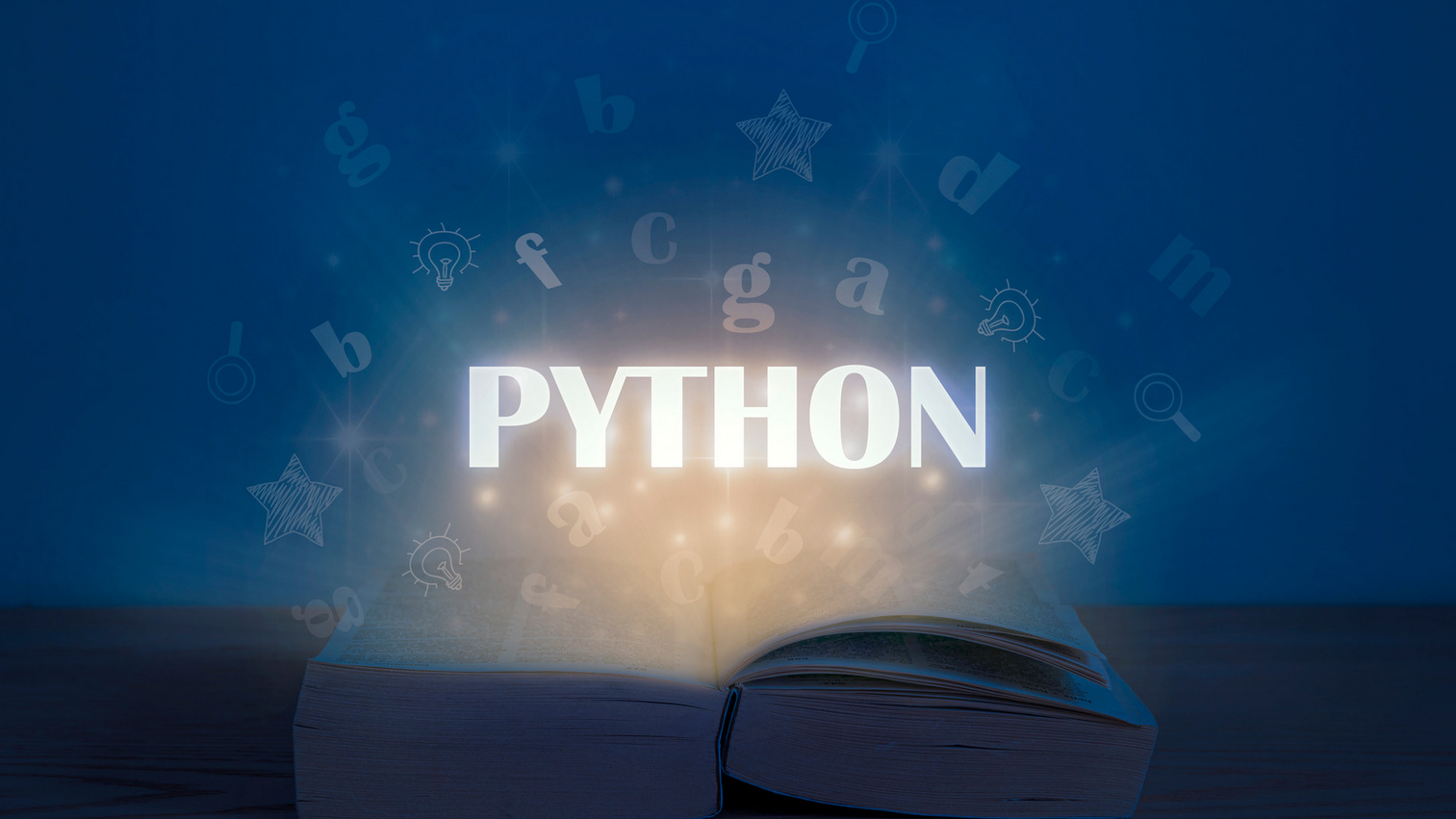 Python is a powerful programming language that is widely used in many industries today. Robotics is one field that has seen a lot of growth in recent years, and Python has become a popular language for programming robots. There are many advantages to using Python for robotics, including its ease of use, vast libraries, and flexibility.

Python is a great language for beginners to learn, and it is also widely used in the scientific community. This makes it a great choice for those who want to program robots for research or educational purposes. Python’s vast libraries are also a big advantage, as they provide a wealth of information and resources that can be used to program robots. And finally, Python is a very flexible language, which means that it can be used for a wide variety of tasks.

Whether you are a beginner or an experienced programmer, Python is a great choice for programming robots. Thanks to its many advantages, Python will help you get the most out of your robot programming experiences.

Want to learn how to build a python blockchain for robotics? Check out our guide here:  How to Build a Python-Based Blockchain for Robotics Swarm Control

Here are 7 more reasons why Python is the programmer’s choice when it comes to coding in robotics.

Easy to Learn for Beginners

Python is easy to learn for beginners and has a relatively simple syntax. This makes it an ideal language for creating prototypes or small programs for robots.

Python can be used to create complex robotic control systems. It can also interface with existing robot controllers to give you more flexibility in how you control your robots.

Python is a high-level language, which means that it abstracts away many of the low-leswar,vel details that you would otherwise have to deal with when programming robots. This makes your life as a programmer much easier and can allow you to focus on the task at hand rather than on the nitty-gritty details of the implementation.

A Large Number of Modules & Libraries

Python has a large standard library, which means that there are already many modules and libraries available for you to use when programming robots. This saves you time and effort as you don’t have to develop everything from scratch.

Python is easy to integrate with other languages and tools, which is important in the robotics field where there is often a need to interface with other software and hardware.

Python is cross-platform, which means that you can develop programs for robots that run on Windows, Linux, or macOS without having to make any changes to your code. This is a huge advantage as it allows you to target the widest range of platforms possible.

Finally, Python has a large and active community, which means that there is a wealth of resources and support available when you need it.

How to Use Python for Swarm Robotics: An Overview

Python is a powerful programming language that is widely used in many industries today. Python is particularly well suited for swarm robotics due to its flexibility and efficiency. In this article, we will give you an overview of how to use Python for swarm robotics.

Swarm robotics is a field of robotics that focuses on the coordination of large numbers of robots. Swarm robotic systems have many potential applications, such as search and rescue, environmental monitoring, and disaster relief.

Python is an ideal language for swarm robotics due to its ability to handle large amounts of data and its efficient syntax. Python is also object-oriented, which makes it easy to model swarm behavior. In addition, Python has a large number of libraries that can be used for swarm robotics applications.

Once you have installed the necessary software, you can begin programming your swarm robots. There are a few basic concepts that you should understand before you begin, such as variables, functions, and loops. You can find more information about these topics in the Python documentation.

When you are ready to start programming, we recommend that you begin by writing a simple program that makes your robots move in a straight line. Once you have understood the basics of Python programming, you can move on to more complex applications, such as path planning and object avoidance.

If you need help getting started with Python programming, there are many resources available online, such as tutorials and how-tos. In addition, many active Python communities can offer support and advice.

In recent years, robotic swarms have become increasingly popular as a means of controlling large numbers of robots. Robot swarms offer many advantages over traditional robot control methods, including scalability, flexibility, and resilience.

Here is a short list of some of the basic robotic swarm controls. 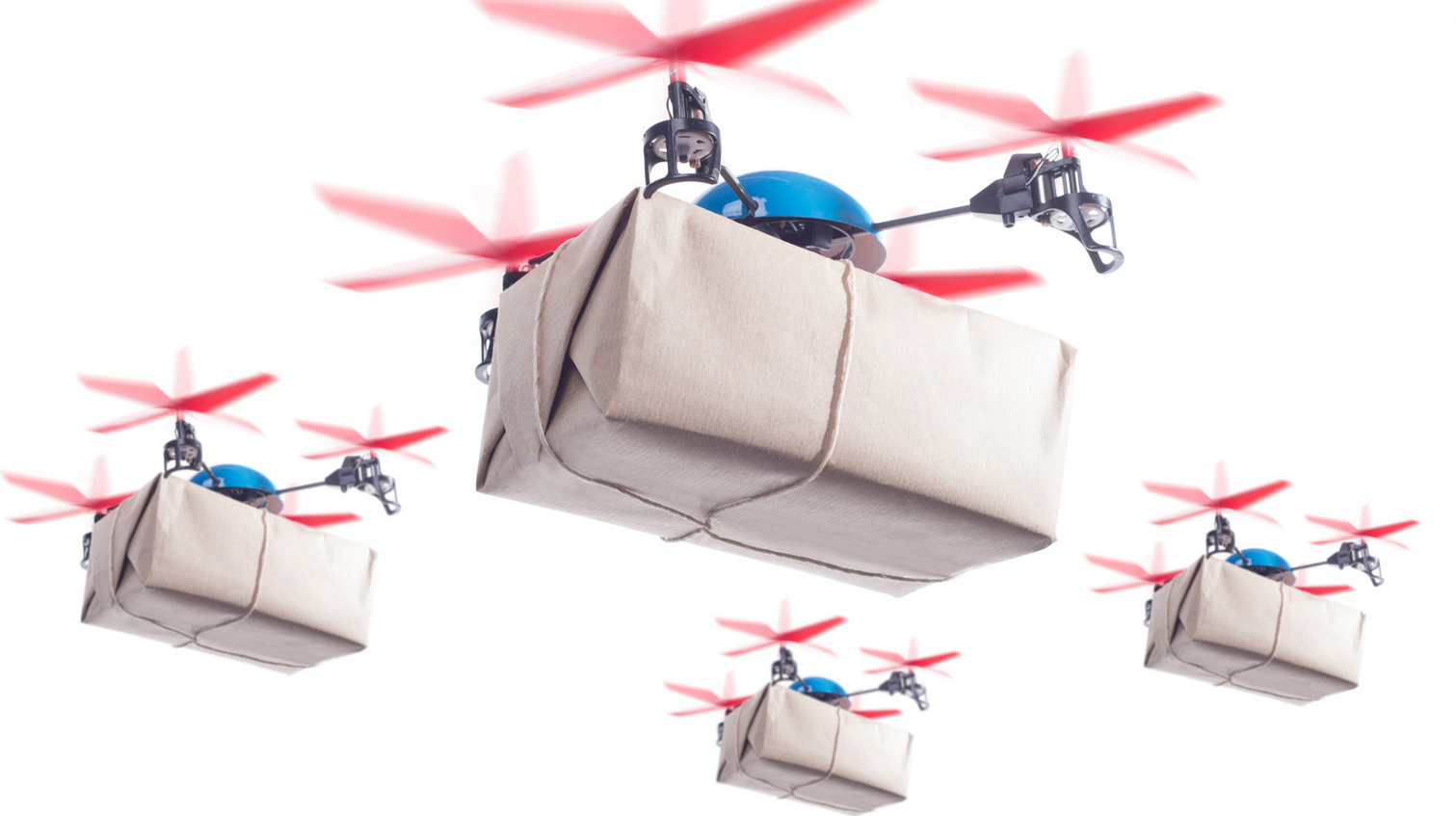 In this section, we’ll explore the use of Python for advanced robotic swarm control. We’ll discuss the benefits of using Python for swarm control and show how to implement it with a few simple lines of code. Python is a powerful programming language that is widely used in many different fields, from web development to scientific computing. Its flexibility and ease of use make it a perfect choice for controlling a robotic swarm.

With a few simple lines of code, you can control a whole swarm of robots with Python. This makes it easy to test different swarm behaviors and find the optimal configuration for your particular application. Python’s vast libraries and supportive community also make it a perfect choice for developing swarm control applications.

Below you will find some examples of advanced robotic swarm control.

Manipulating a Swarm of Robots with AI and Machine Learning

In recent years, there has been an increasing interest in using AI and machine learning to control swarms of robots. By using these technologies, it is possible to create swarm behaviors that would be otherwise impossible to achieve. This has led to several research projects exploring the potential of AI-controlled robot swarms.

Here are some ways of robotic swarm manipulation with machine learning and AI.

3D printing is a rapidly evolving technology that has the potential to revolutionize the way we create robotic swarms. By using 3D-printed parts, it is possible to create large numbers of robots quickly and cheaply. Additionally, 3D printing allows for a high degree of customization, meaning that each robot in a swarm can be designed to perform a specific task.

The benefits of using 3D-printed parts to create robotic swarms are numerous. Swarms of robots can be used for a variety of applications, including search and rescue, disaster relief, and surveillance. Additionally, robotic swarms are more resistant to damage than traditional robots, as a single failed robot does not jeopardize the entire swarm.

If you are interested in creating your robotic swarm, there are a few things you will need to get started. First, you will need to choose a 3D printer. There are a variety of 3D printers on the market, and the one you choose will largely depend on your budget and the size of the parts you need to print. Once you have chosen a 3D printer, you will need to select the appropriate software. Many software programs allow you to design and print 3D objects, and the one you choose will again depend on your budget and the complexity of the parts you need to create. Finally, you will need to purchase or create the designs for your robotic swarm. You can find a variety of existing designs online, or you can create your own using CAD software.

Once you have all of the necessary materials, you are ready to begin creating your robotic swarm. The first step is to design or obtain the designs for your robots. Next, use your chosen software program to slice the design into individual parts that can be printed by your 3D printer. Once your parts are sliced, print them out using your 3D printer. Once all of your parts are printed, assemble them according to the instructions included in your design. Once your robots are assembled, you are ready to begin programming them to work together as a swarm.

Below, you will find a brief overview via generalized step-by-step instructions on how to create a robotic swarm via 3D printing.

Here is a bit more information about 3D printing: Introduction to 3D Printing – A Complete Guide. 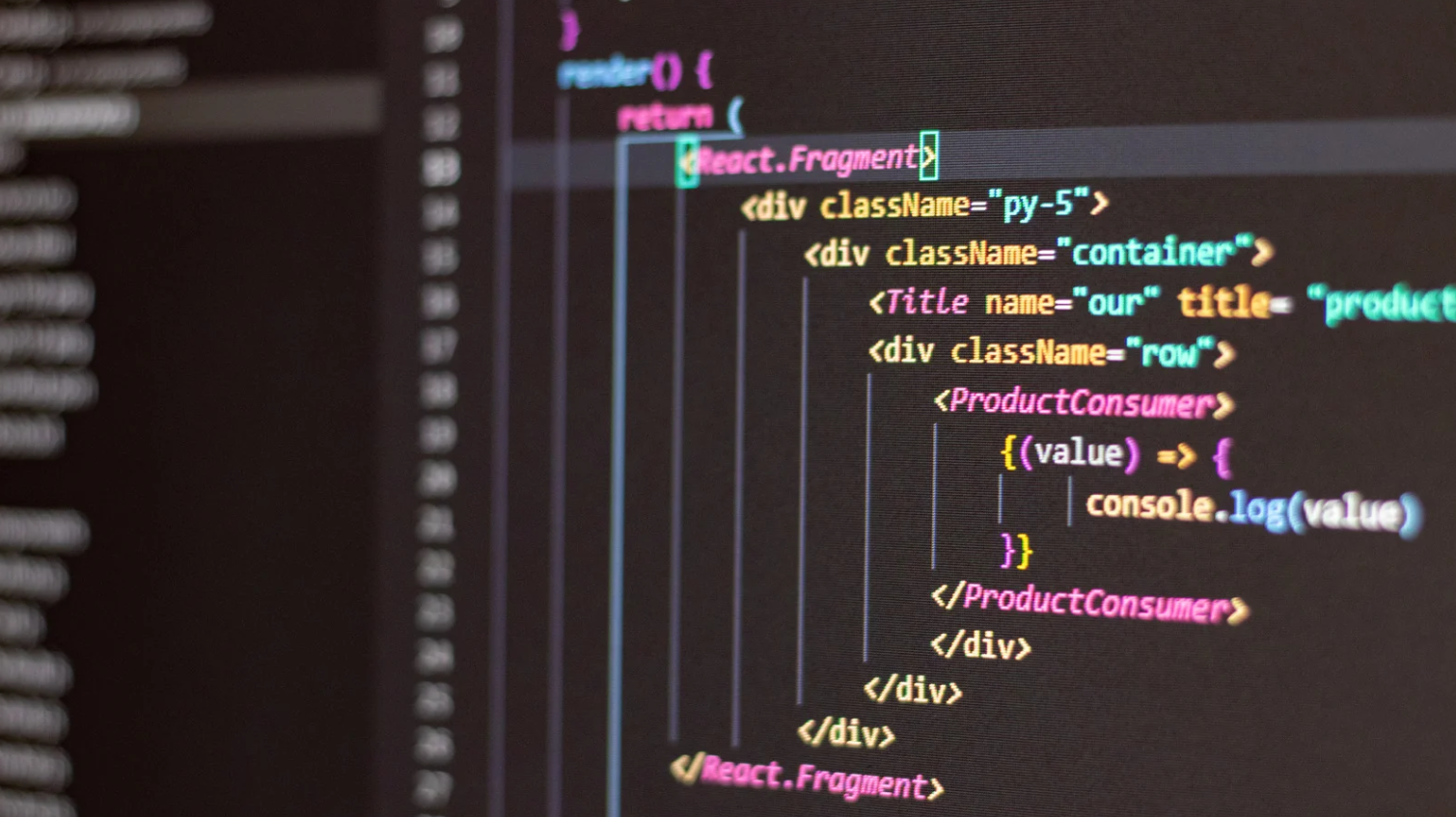 Python is a great language for controlling robotic swarms, but there are a few things to watch out for. In this article, we’ll give you some tips, tricks, and common pitfalls of using python for robotic swarm control.

One pitfall of using python for swarm control is that it can be difficult to debug. Python is not as conducive to debugging as some other languages, so it can be difficult to find and fix errors in your code. Another thing to watch out for is that python is not always the most efficient language for controlling swarms. Some tasks can be slower in python than in other languages, so it’s important to choose the right tool for the job.

Despite these challenges, python is still a great language for controlling robotic swarms. With careful planning and execution, you can avoid the pitfalls and make python work for you

Robotic swarm control is a burgeoning field with exciting potential applications. As such, there is a lot of great research being done in the area. If you’re interested in learning more about using Python for robotic swarm control, here are some suggested readings and resources: