A similar rebirth in 3D printing is now happening in computing, which was formerly seen to be the center of innovation in the early 1970s. In its early stages, 3D printing technology was only available to businesses that could afford the incredibly expensive printers. The desktop 3D printer, on the other hand, has made the new technology accessible to amateurs and anybody else eager to give it a try as the costs have started to decline as a result of technological advancements.

As was already said, 3D printing has a wide range of applications in a variety of industries and is also widely utilized in education. What makes this new technology so significant? 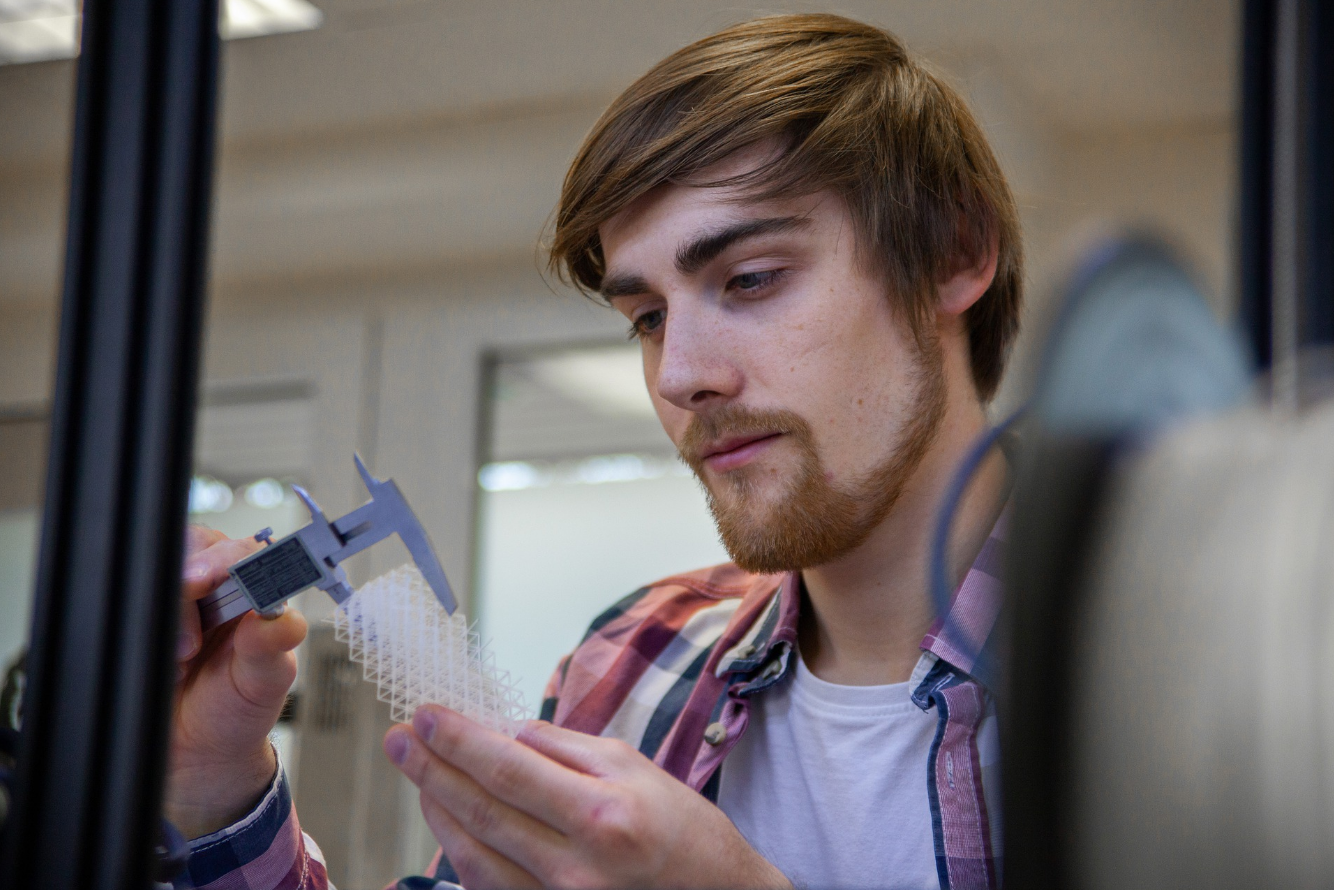 Assembly lines are used in the present commercial manufacturing process to join different components until the finished product takes shape. The use of 3D printing will significantly alter the way that manufacturing is done now.

For instance, using a 3D printer in a factory to produce goods would simply require sending a computer design to the printer; assembly lines would be unnecessary because the printer could produce finished goods on demand.

As was already noted, 3D printing technology is a subset of additive manufacturing as opposed to subtractive manufacturing, which involves carving out objects with a variety of tools. In contrast, the first method constructs the object layer by layer without the use of any special tools. Because 3D printers can typically print out complex designs without any issues, this enables designers to construct even the most complicated of designs without worrying about how they will actually be made.

It will take some time for 3D printing to advance to the point where it resembles the fictional Star Trek “replicators,” as it is still in its infancy. Nevertheless, it has been growing exponentially and continues to provide enticing advantages. Complex internal structures can be created in items with 3D printing, which is almost unachievable with more conventional construction techniques. Consider an adjustable wrench as an example. Using conventional manufacturing techniques, an adjustable wrench requires a number of steps, such as forging, grinding, milling, and assembly. However, this wrench may be produced via 3D printing in a single step. 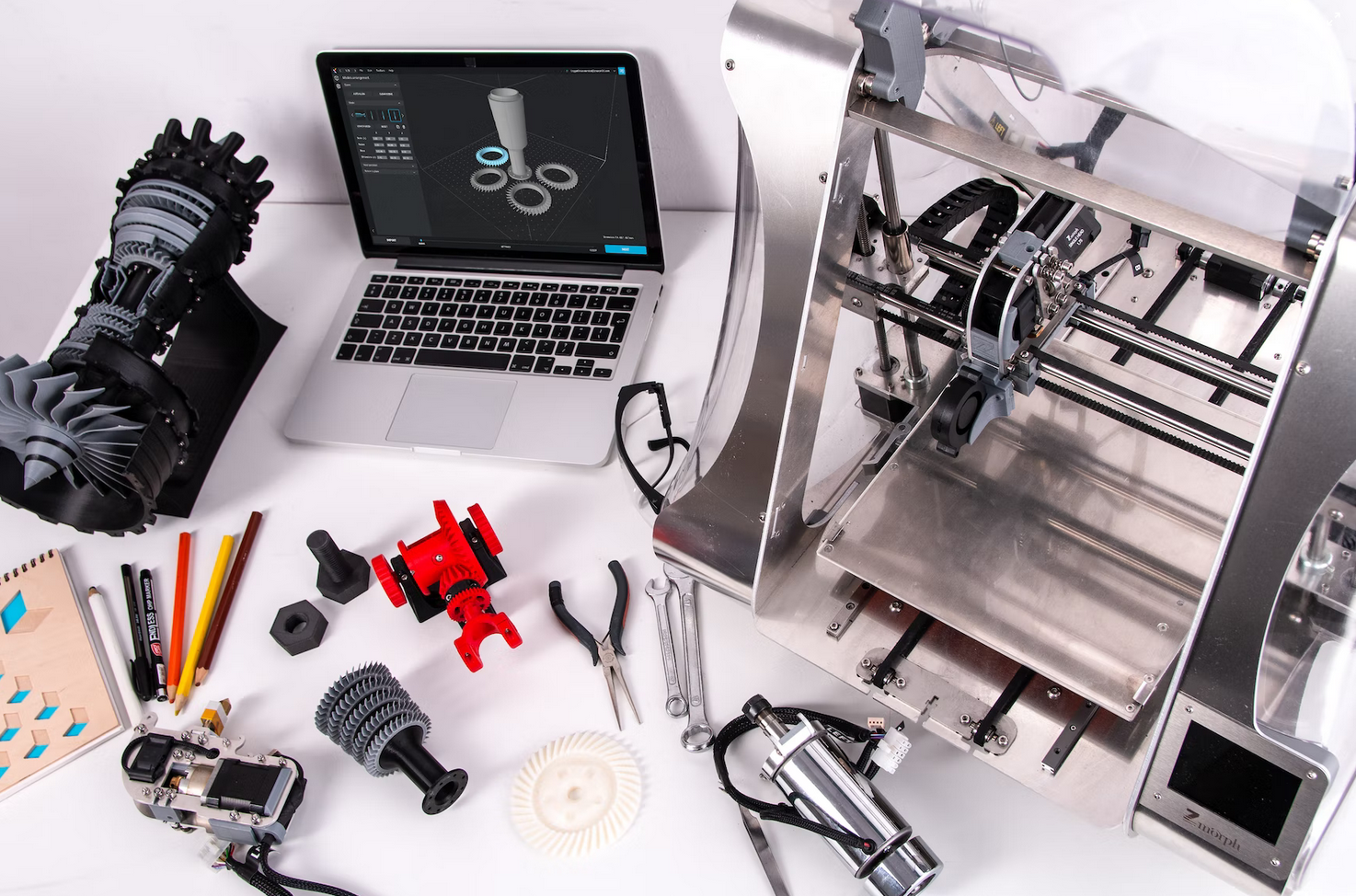 The use of 3D printing in place of conventional industrial processes could reduce the environmental impact. The use of 3D printers to repair outdated objects like cars is possible (and the manufacturer no longer supplies or creates the spare parts). Because spare parts are hard to find, older cars are usually thrown away or left behind and dumped in landfills, which is bad for the environment.

To keep their automobiles operating, some owners have been utilizing 3D printers to make obsolete parts. The same concept may be used for virtually any other product that can be repaired using components from a 3D printer. The options are genuinely limitless. It is not necessary to discard the old remote control because anything as simple as a battery cover for a remote control can be made.

Also, 3D printing can be used to make products locally, which will change supply chains and logistics in a big way.

A corporation will be able to set up many smaller manufacturing units all across the locations they serve, reducing transportation expenses as opposed to serving from a single factory outlet. Globally operating multinational corporations will greatly benefit from this. Smaller batches could be made at well-chosen locations so that all of the countries can be served well and the logistics costs are greatly reduced.

A higher degree of consumer customization will be possible thanks to the improved efficiency that 3D printing offers. Additionally, local product production will bring manufacturing back to domestic soil rather than outsourcing. Even though the authors of this book aren’t experts in economics, we think that 3D printing has a lot of potential to bring about a “renaissance” of manufacturing in places like the United States and the United Kingdom.

With the rate at which technology is developing, the day may not be far off when people buy design blueprints and print the products using their desktop 3D printers instead of buying products! Before 3D printing technology can significantly alter the manufacturing industry, it must first establish itself as being ready for mass, mainstream manufacturing.

Check out our definitive guide on 3D printing here:  Introduction to 3D Printing – A Complete Guide