Technically, the term “3D printing” refers to the creation of anything from scratch. Different procedures are used in this offset of additive manufacturing to help with this task. The principle of creating products using 3D printing technology is the same regardless of the method employed, from creating a 3D model using computer-aided design (CAD) software through setting up the machine. The method utilized to actually produce the physical thing differs, though.

You are most likely to come across one of the following four types of 3D printing processes: 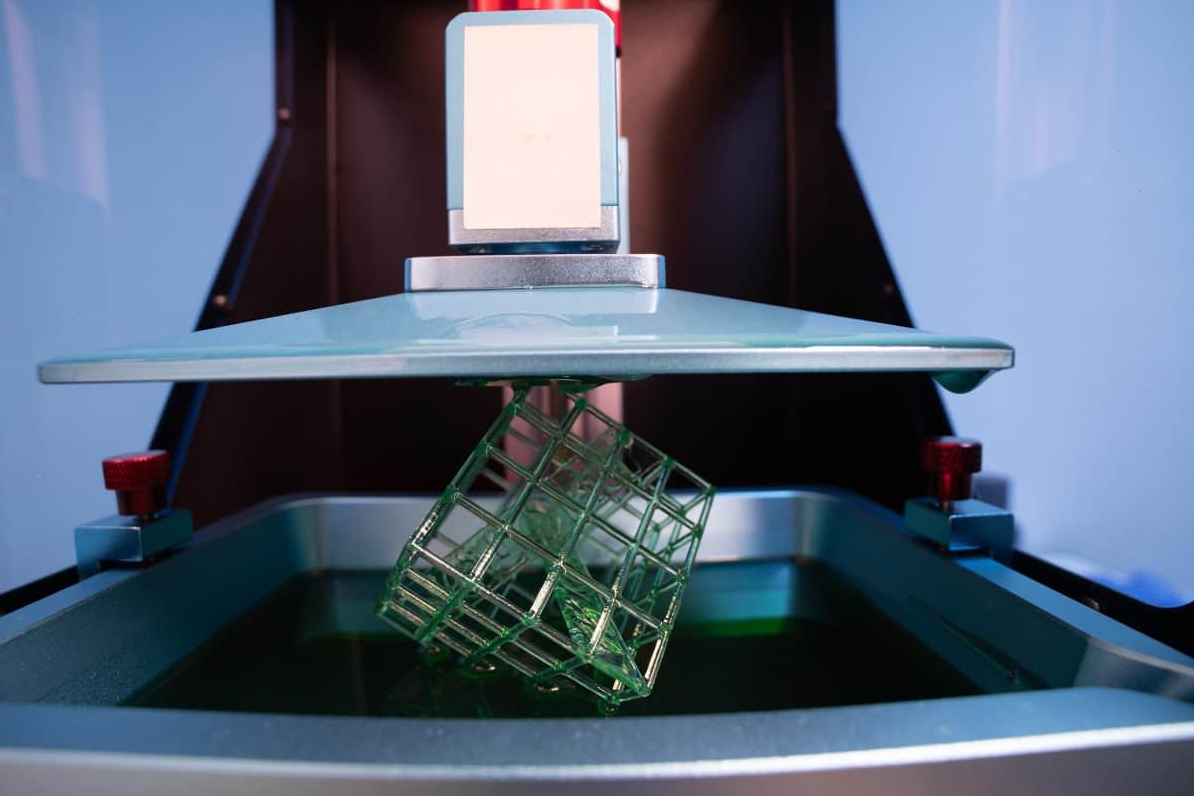 Stereolithography, a type of 3D printing, is typically regarded as the forerunner of all other 3D printing techniques. In 1988, this method was first introduced and patented by Charles W. Hull, the company’s founder. In this procedure, a UV laser is used to cure liquid photopolymer resin in a vat. The laser is used to harden the resin layer by layer to make the whole object.

A surplus of liquid plastic is initially loaded into a SLA 3D printer. To create a 3D object, some of this plastic is cured (or hardened).

An SLA printer is made up of four major components:

Initially, only a tiny layer of the plastic (approximately 0.05-0.15mm thick) is visible above the platform. The design files’ depictions of the object’s pattern are “drawn” by the laser onto the platform. The material begins to solidify as soon as the laser touches it. This procedure is repeated until the entire object has been built.

SLA produces smooth objects in general, but the quality of the product depends on the sophistication of the SLA machine. 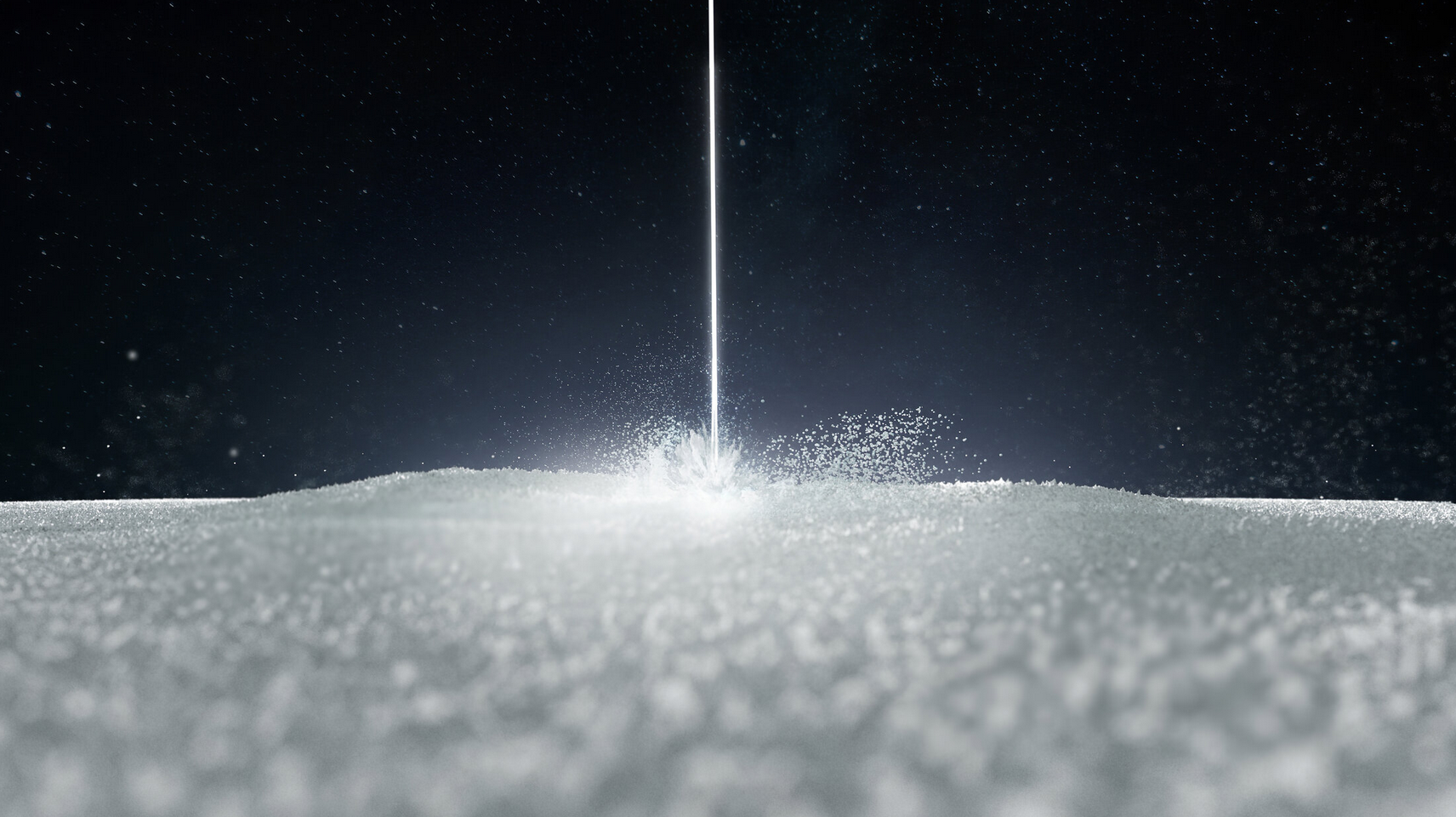 One of the most popular 3D printing processes is SLS. A powerful laser is utilized in the SLS printing process to fuse together microscopic ceramic, glass, or plastic particles. These particles are fused together by the laser’s heat to create three-dimensional things.

In the 1980s, Joe Beaman, a professor, and Carl Deckard, an undergrad at the University of Texas, came up with this method and got a patent for it.3D printer slsSLS method of 3D printing

The process of making an object with an SLS machine begins with developing a 3D model using CAD software, just like with all other 3D printing techniques. These files are then changed into 3D printer-compatible files. STL format.

The 3D items are printed using SLS using powdered materials, often polymers like nylon. The laser is controlled by a computer, which tells it what to print by drawing a cross-section of the object on the raw material (powder).

The boiling point of the particles is reached at or just slightly below the laser’s heat output. The platform of the 3D printer descends by no more than 0.1mm after the first layer of the object is created to reveal a fresh layer of powder. The thing is built up layer by layer, and after that, it must cool completely before being taken out of the printer. 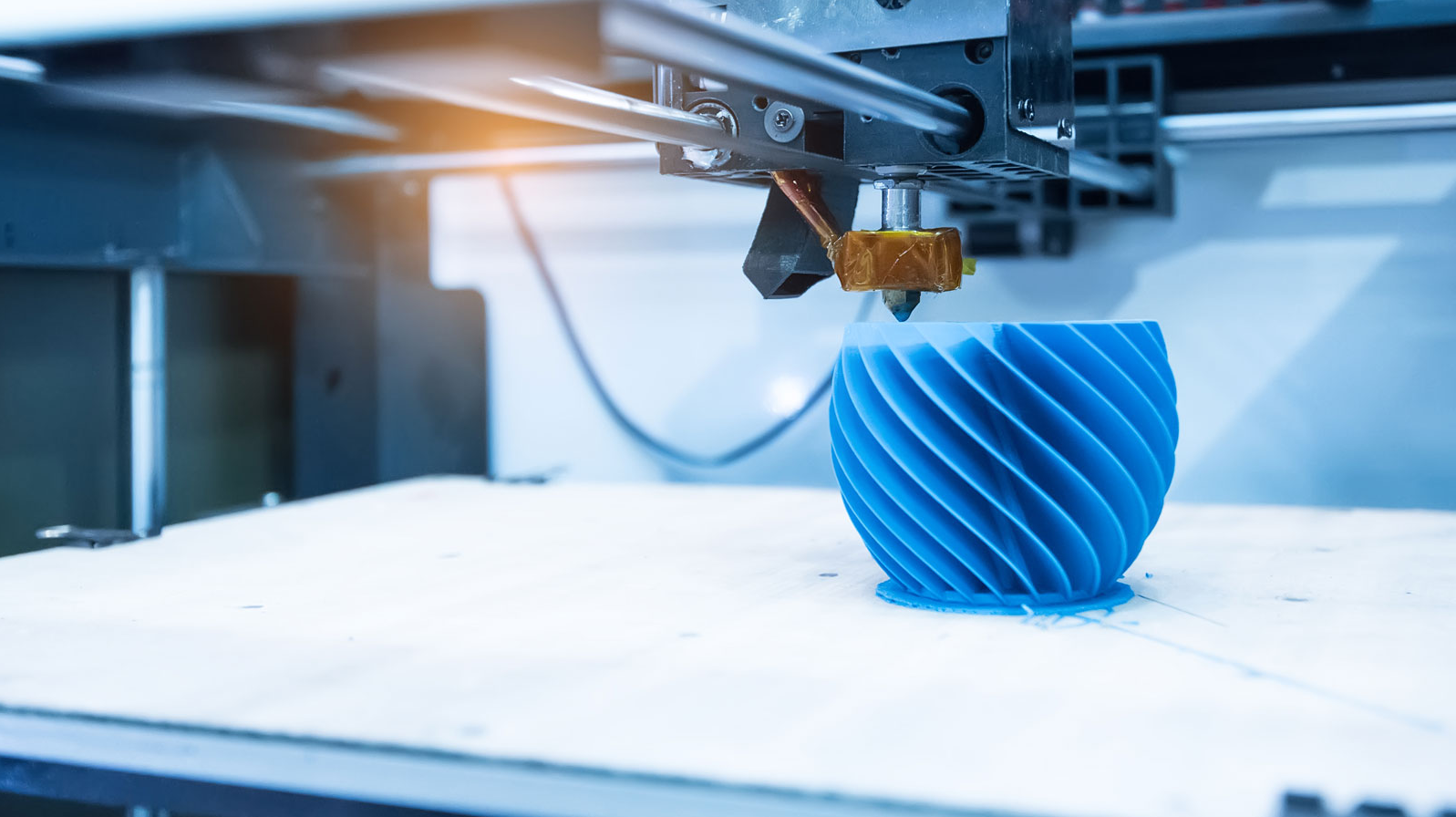 This deposition is fused Modeling, prototyping, and production applications all make use of the modeling printing process, an additive manufacturing technology. Using this technique, an object is built layer by layer. However, there are some variations in how this method uses the materials.
FDM 3D printing parts.

FDM technology-based 3D printers build an object layer by layer by heating thermoplastic material to a semi-liquid condition. A modeling material and a support material are the two materials that FDM uses to complete the printing. The former makes up the finished product, whilst the latter serves as a frame.

The printer’s bays provide the raw materials, and the printer head is built to move according to X and Y coordinates that are managed by the computer. The Z-axis only travels vertically (up) once each layer is finished.

FDM is an efficient and simple method that may be used in offices due to the advantages it offers. 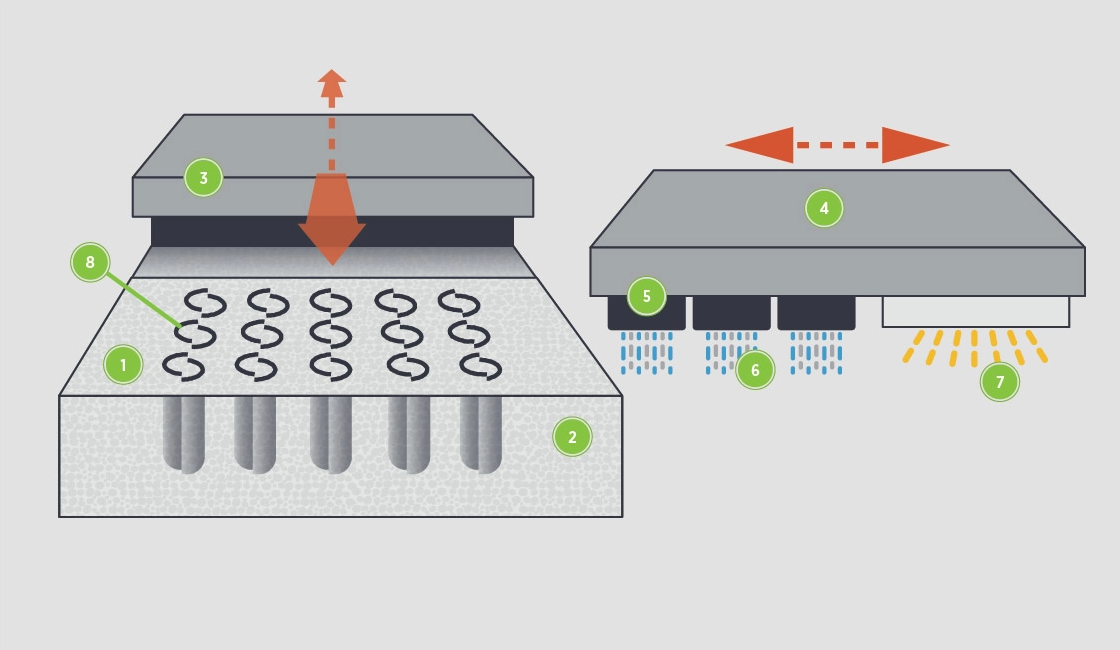 A 3D printer that uses multi-jet modeling operates on a fundamentally similar concept to an ink jet printer. Thermojet is another name for this procedure. It is a kind of quick prototyping method that may produce plastic objects that resemble wax.

A coating of resin powder is coated with a colored substance that resembles glue using the thousands of linear nozzles on the head of MJM printers. This method can create extremely intricate things with a thickness as thin as 16 microns because it does not share the same restrictions as SLA. They aren’t as durable as those made with SLA, though. Using this method, the printer can make a 3D object that looks like wax by adding layers on top of each other.

There are a few elements that all 3D printing techniques have in common, including the need for a 3D model in.STL format so that the printer can comprehend the blueprints it needs to create. All kinds of 3D printers build things layer by layer. The main difference is how they solidify the raw materials and what kinds of materials they use.

In contrast to SLS, which uses a laser to harden the raw material that is in powder form, SLA employs a UV laser to cure the material (which is in liquefied form). For a wide range of applications, each variety offers a unique set of advantages. While some can currently only be used in industrial settings, others are clean (and simple!) enough to be utilized in homes and workplaces. Even so, all 3D printing technologies are moving forward quickly, making them more accessible to regular people and tech fans.

Check out our main guide on 3D printing here: Introduction to 3D Printing – A Complete Guide.