An alternative name for 3D printing is desktop fabrication, or additive manufacturing. An actual, real-world product is produced using this technique, using a 3D design plan as a guide. Even though 3D printing is a new technology that was first introduced in 1986, it didn’t start to get a lot of attention from the tech world until the 1990s.

For many people, 3D printing is a technology that belongs in Star Trek or some alternate reality. For a lot of people, the capability of building things from scratch is truly amazing. 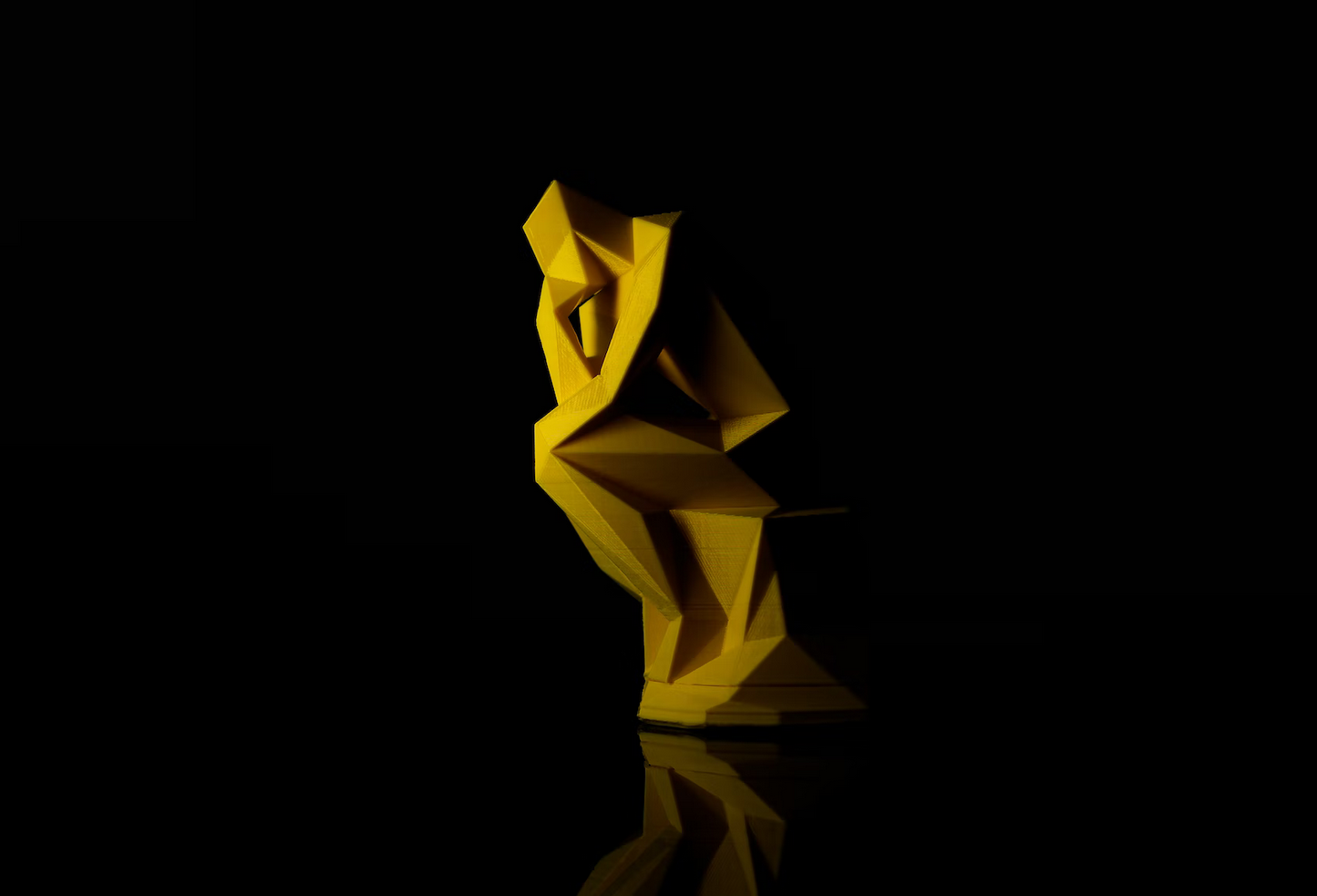 Charles Hull, who later went on to cofound the company 3D Systems, created the technology known as stereolithography (SLA) in 1984. The ability to produce a 3D object from a digital design makes this printing method the basis for the entire idea of 3D printing. This made it possible to make a 3D model from a photo or plan before companies spent money on expensive manufacturing methods.

3D Systems created the first machine capable of producing 3D objects from computer designs. The device was known as the Stereolithographic Apparatus because it printed 3D models using the stereolithography technique. Since this device was made, the field of 3D printing has moved forward quickly.

When fully functional organs were created in the middle and latter parts of the 1990s, the enormous potential of this technology became clear. With the aid of a 3D-printed synthetic scaffold that was covered in the patients’ own cells and used for urinary bladder augmentation, the first lab-grown organ was successfully transplanted into young patients.

This demonstrated that a variety of raw materials, including plastic, metals, and human cells, could be used to make items. The potential was limitless, and 3D printing technology had a very promising future. Aside from the SLA procedure, selective laser sintering (SLS), which debuted in 2006, opened the door for the large-scale and on-demand manufacture of industrial parts. The same year, a business by the name of Objet unveiled a 3D printer that could create items out of a variety of basic materials.

The first self-replicating printer, able to “produce itself” by printing its own parts and components, debuted in 2008. This made it possible for users who had access to this kind of printer to make more printers for friends and family members. Major advances in prosthetics were made later that year when a person successfully walked on a prosthetic limb made entirely of 3D-printed components, including the knee, foot, and socket, which required no assembly.

An open-source startup called MakerBot Industries began offering DIY kits in 2009 that users could use to build their own desktop 3D printers. In the years after the first 3D-printed airplane in the world flew over the University of Southampton in the United Kingdom, the number of uses for 3D printing grew by a lot. 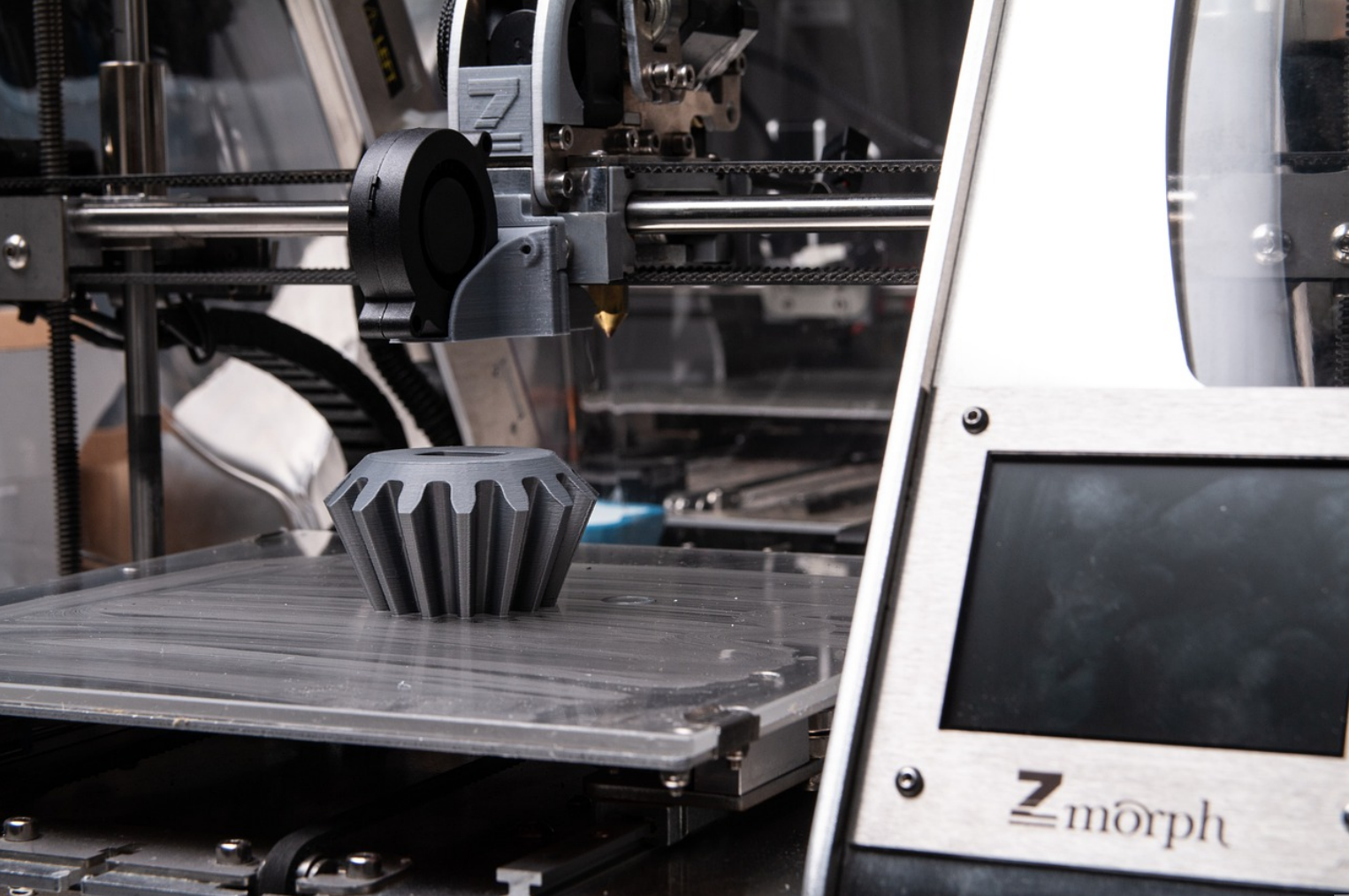 In an additive manufacturing process, like 3D printing, layers of powdered material are “welded” together to make an object. This is different from traditional subtractive manufacturing methods, which use tools like saws and drills to carve out objects.

A device known as a 3D printer is used to carry out this operation, and when it is operated by a computer, it can do it with unsurpassed precision and improved accuracy.

The following describes the main operations of a typical current 3D printer that produces items using the SLS method. To give you an understanding of how 3D printing functions, the following are some of the parts and raw materials:

The molecules of a certain raw material are solidified and fused together using a laser that is directed from the laser source.

A 3D printer’s elevator raises or lowers the platform in order to place the layers of the specific object that is being made. Remember that a 3D printed object is produced layer by layer. As a result, the elevator assists in moving the thing appropriately.

Consider the vat as a storage space for the raw materials.

Modern 3D printers are capable of producing items from one or more different types of raw materials. They are able to use plastics, metals, resins, and polymers, among other materials. 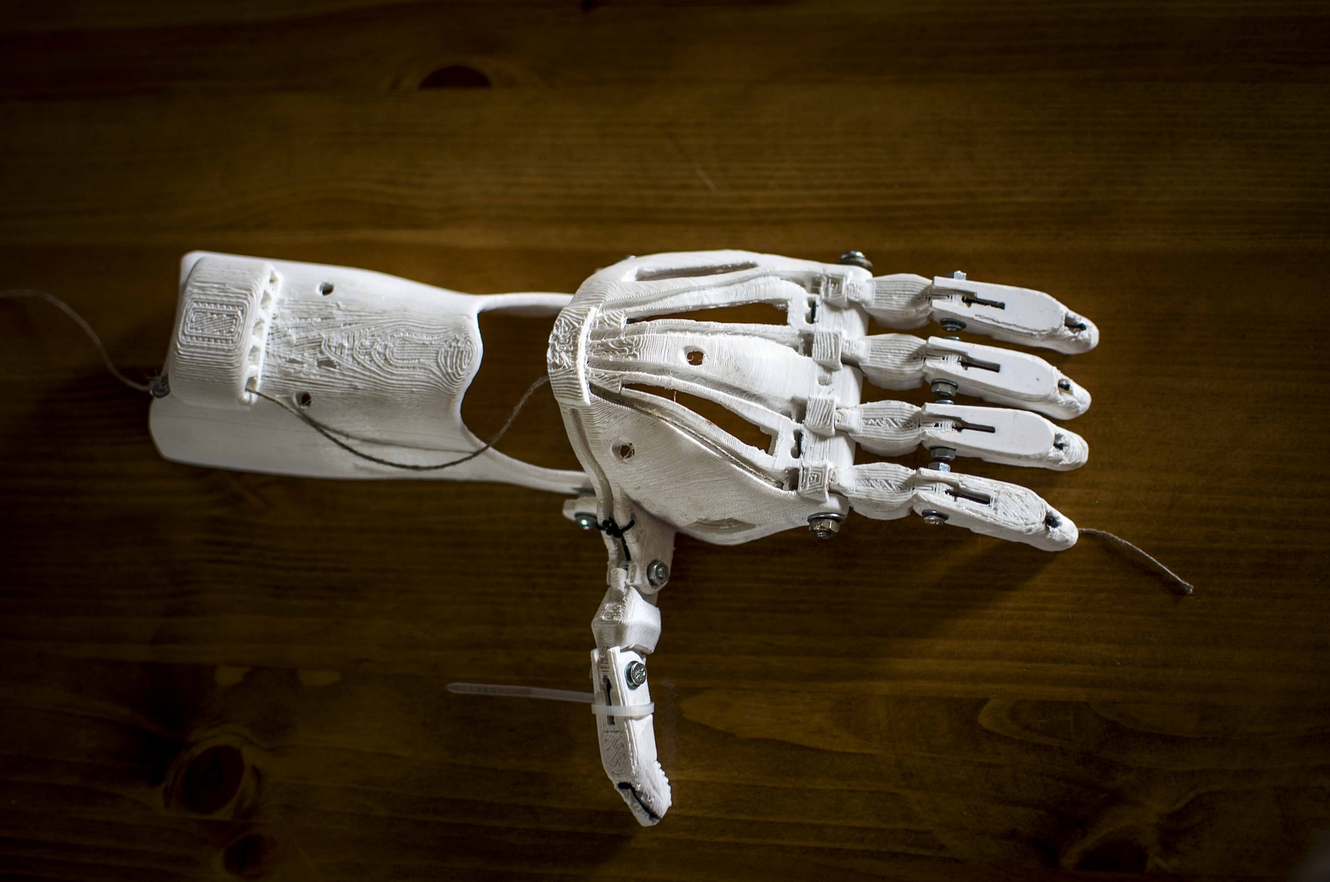 Numerous industries now have access to 3D printing because of its quick development and advancements. Here are some of the places where 3D printing is used for different tasks:

The technology is used to make complicated parts that are still light enough to be used in space and aviation.

For design projects and the visualization of geometry in art schools, 3D printing is a fantastic tool. It is also employed for research purposes across a wide range of academic fields. 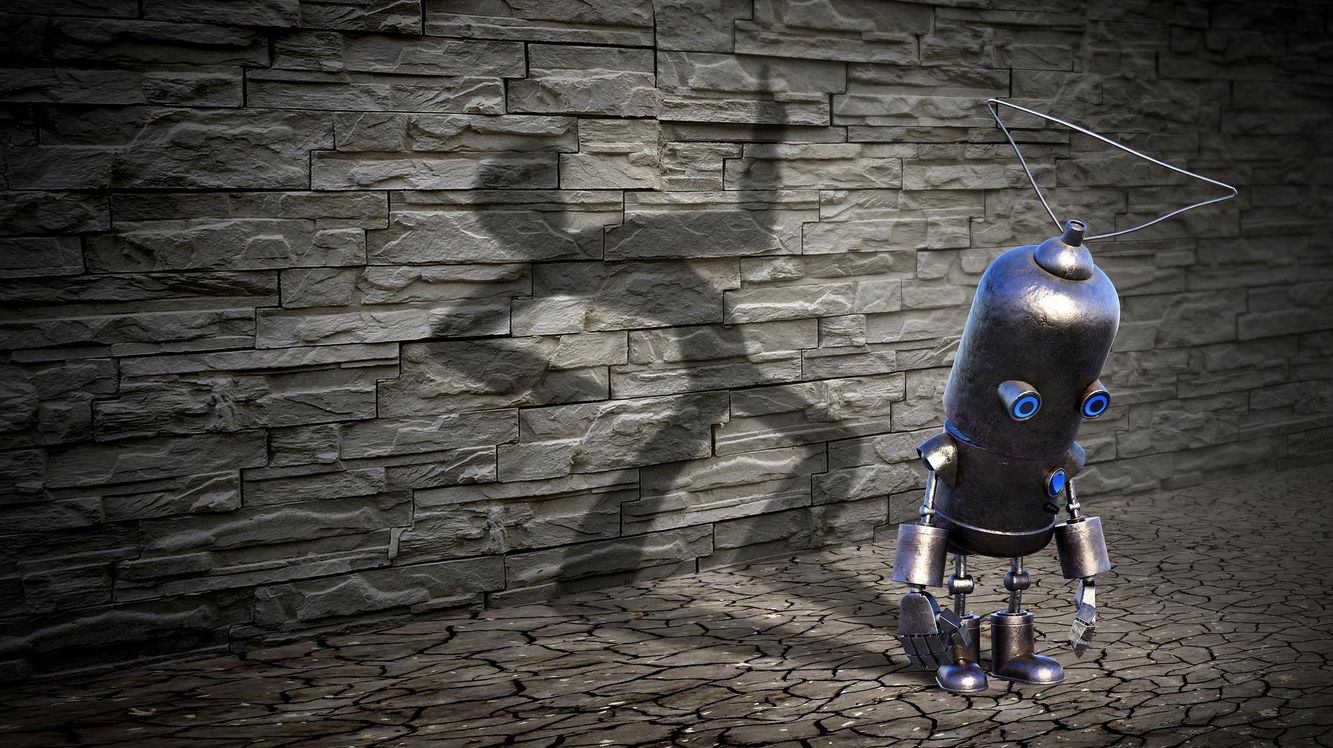 With the help of 3D printers, prototypes of toys, action figures, games, musical instruments, and other things can be made.

The development of 3D printing has given the medical industry a competitive advantage. Many functional organs have been developed, and extensive study is being done. Organs for transplant may soon be able to be simply “printed.”

In the industrial sector, 3D printing is used for a range of tasks, including making prototypes of things before they are mass produced. It is also employed for design debugging and to shorten the product development cycle.

It is widely acknowledged that 3D printing will revolutionize production, whether in a good or bad way. Even though there are worries about fakes, some businesses are already using the technology to make complicated parts over and over again, such as in the building of cars and planes.

Inevitably, local, small-scale manufacturing will employ 3D printers as they become more economical, largely eliminating supply chains for many different product kinds. Even consumer units for use at home will be possible, making it easy for customers to download and print the designs they need.

The conventional manufacturing sector will face significant difficulties in adapting to these developments. However, the opportunities for science and engineering are unquestionably enormous, and the creative options for product design and the creation of printed materials are virtually limitless.

For more information about 3D printing, check out the main guide here: Introduction to 3D Printing – A Complete Guide.