Machine learning, a subfield of artificial intelligence and computer science, mimics how people learn using algorithms and data to increase accuracy. It’s a crucial part of data science since algorithms are trained using statistical techniques to generate predictions or categorize data, assisting in the discovery of important insights.

Decision-making in firms is based on these crucial facts, which have an impact on things like growth indicators. Pattern recognition and the idea that computers may learn without being explicitly programmed to perform certain tasks gave rise to machine learning. Machine learning relies heavily on its iterative nature since it enables models to independently adjust as they are exposed to fresh data.

In this guide, we’ll discuss:

How Does Machine Learning Happen? 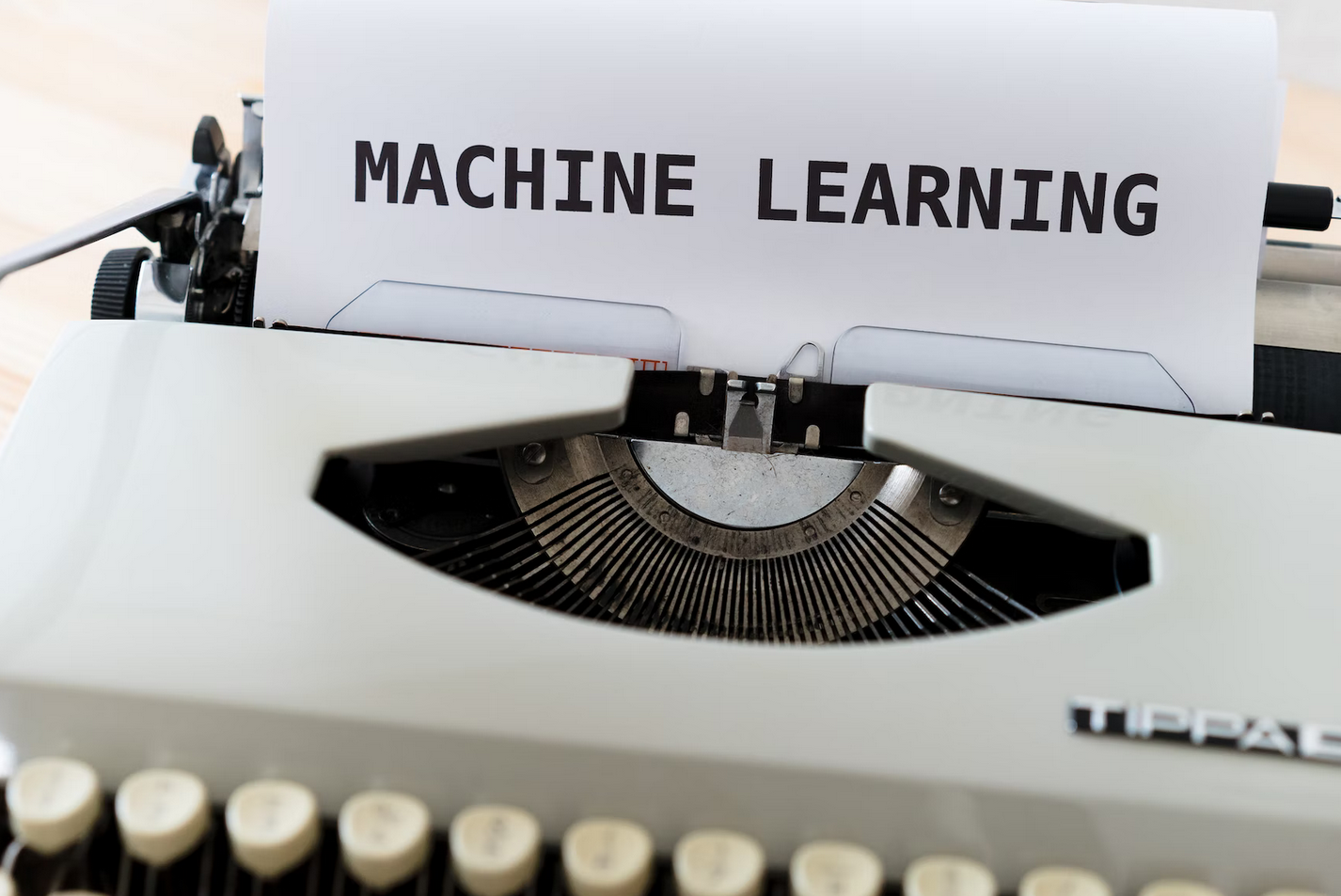 On the basis of input data that is either labeled or unlabeled, machine learning algorithms create predictions or classifications, which helps the algorithm guess about trends in the data.

These aid in evaluating model predictions; using instances that are already known, an error function can compare results and assess the model’s correctness.

3. The Process of Model Optimization

Weights can be changed to lessen the difference between known examples and model estimates if the model needs to fit the training set’s data points more closely. Up until they reach a predetermined accuracy level, machine learning algorithms independently change weights after repeating the evaluation and optimization processes.

To help with these larger data sets, edge computing is used. Please view out The Full Guide to Edge Computer for a better understanding.

The History of Machine Learning 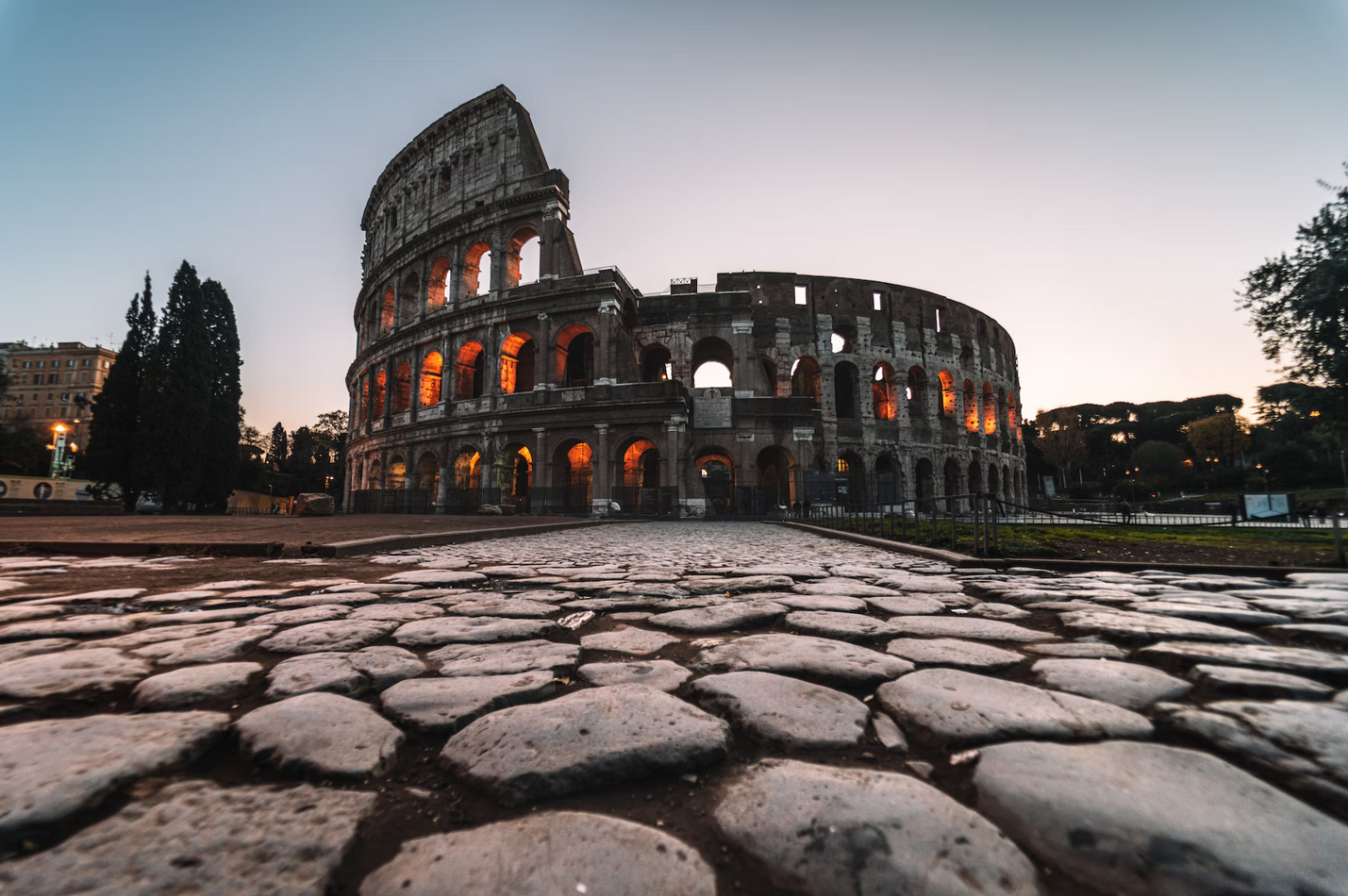 Ada Lovelace, the first person to program a computer, developed an algorithm in 1842. An algorithm is a set of instructions that can be used to solve mathematical problems.

1936: Alan Turing publishes his theory on the decoding and execution of instructions by computers, which is regarded as the foundation of computer science.

Electrical circuits are used to represent a neural network in 1943; this serves as the foundation for computer scientists’ applications in the 1950s.

The “Turing Test,” developed by Alan Turing in 1950, evaluates if a computer possesses true intelligence. Computers must be able to deceive people into thinking they are likewise humans in order to pass this test.

1952: Arthur Samuel creates the first educational computer software. The more times checkers is played, together with the IBM computer, the better the game gets.

1967: The “nearest neighbor” method is created, enabling computers to perform very basic pattern recognition. The program could create itineraries for salespeople who were on the road, ensuring that they could reach arbitrary cities quickly.

Gerald Dejong introduces the idea of explanation-based learning (EBL) in 1981. By removing irrelevant data, it enables computers to assess training data and generate general principles that may be followed.

1999: The CAD Prototype Intelligent Workstation, created by the University of Chicago, analyzes 22,000 mammograms and has a 52% higher accuracy rate for cancer detection than radiologists.

Using IBM Watson’s natural language processing on a mobile app, North Face becomes the first retailer in 2016. It acts as a personal shopper for consumers by conversing with them in a manner similar to that of human staff. 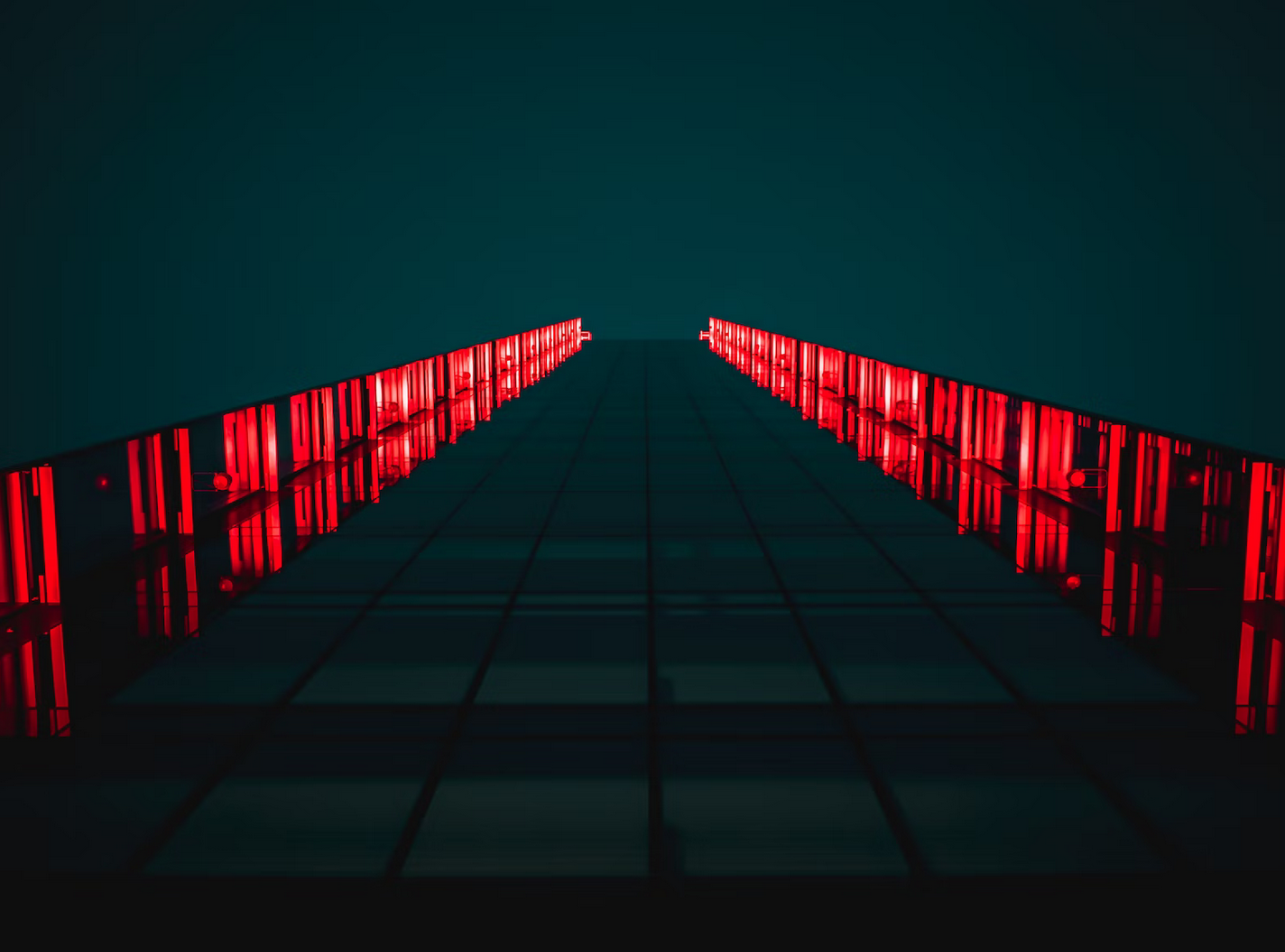 We have an in-depth guide on Deep Learning located here, check it out: The Total Introductory Guide to Deep Learning

How each algorithm learns distinguishes machine learning from deep learning. Deep learning automates the feature extraction portion of the process, reducing the amount of necessary human engagement and enabling the usage of bigger data sets. Labeled data sets, also known as supervised learning, can be used by deep machine learning to feed information to its algorithm. Machine learning can be scaled up in many ways because data processing doesn’t require human participation.

Non-deep machine learning is more reliant on human involvement because it requires humans to choose a collection of features in order to understand distinctions between different data inputs. Usually, it requires more structured data in order to learn.

Artificial neural networks (ANNs), also referred to as neural networks, are composed of node layers, each of which has an input layer and an output layer. Each of the nodes, or artificial neurons, has a threshold and weight associated with it and connects to other nodes. When a node output exceeds a predetermined threshold value, the node activates and delivers data to the network’s next tier.

One great advance that has been made in the world of robotics is the visual computing aspect. Check out more about this very important facet of robotics: The Ultimate Guide to Computer Vision 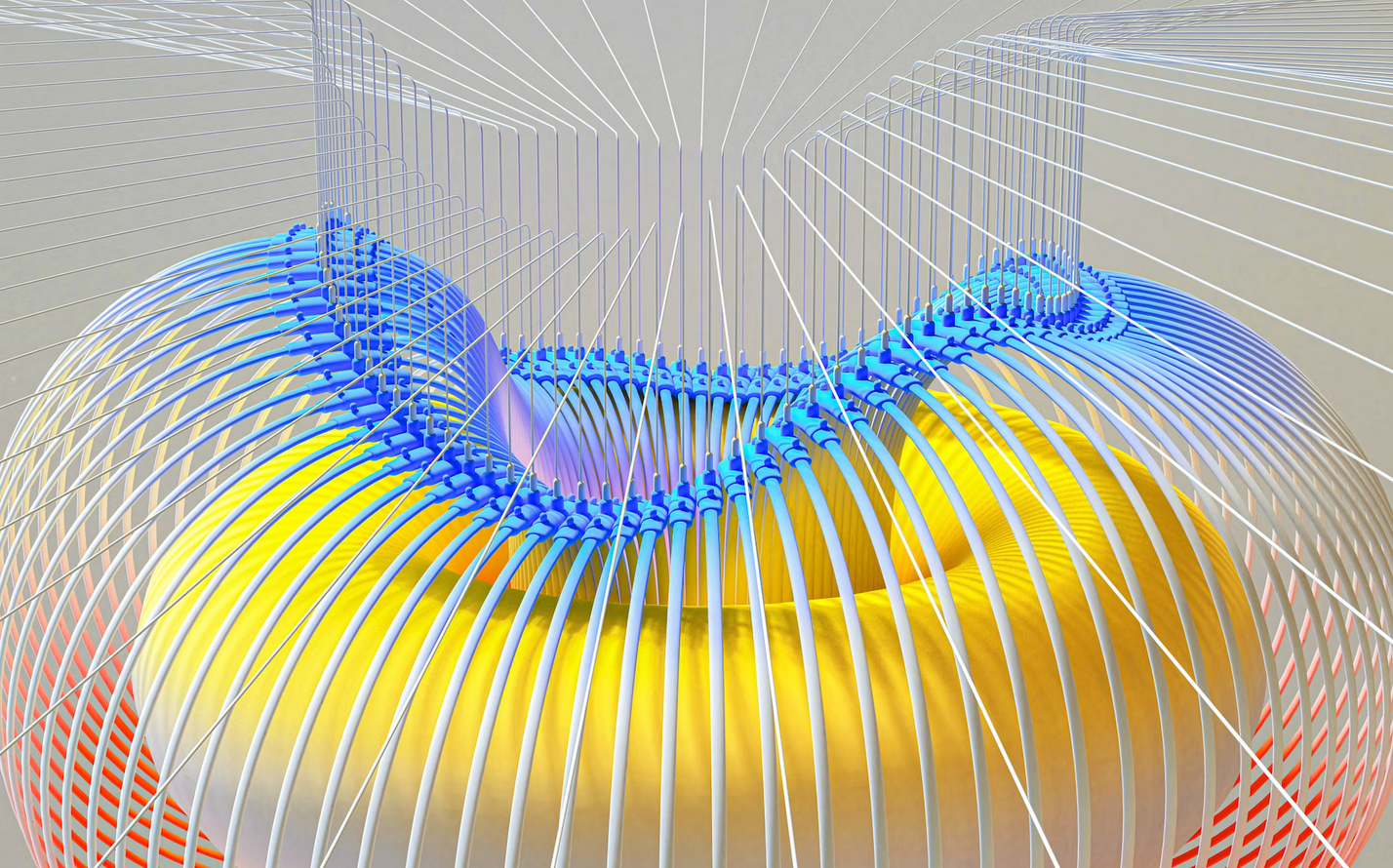 Algorithms are trained to accurately identify data or predict outcomes through the use of labeled data sets. The model receives input data and continuously modifies its weights to achieve the desired fit. That the model won’t overfit or underfit is ensured by this phase in the validation procedure.

Businesses may scale up the solutions to a variety of real-world issues, including the organization of spam email into a separate folder. Methods like support vector machines, linear regression, neural networks, and others are used in supervised learning.

It makes use of machine learning methods to identify hidden patterns or data grouping. It becomes an excellent tool for cross-selling techniques, undertaking exploratory data analysis, picture and pattern recognition, and consumer segmentation because it identifies both similarities and contrasts in information.

Trial-and-error searching and delayed incentives are the more crucial elements of this strategy, which interacts with the environment by causing actions and discovering errors or rewards. In order to maximize performance, reinforcement machine learning enables machines and software agents to automatically identify the best behavior within particular settings. The agent needs a reinforcement signal to recognize which action is the better, which is provided by straightforward reward feedback. 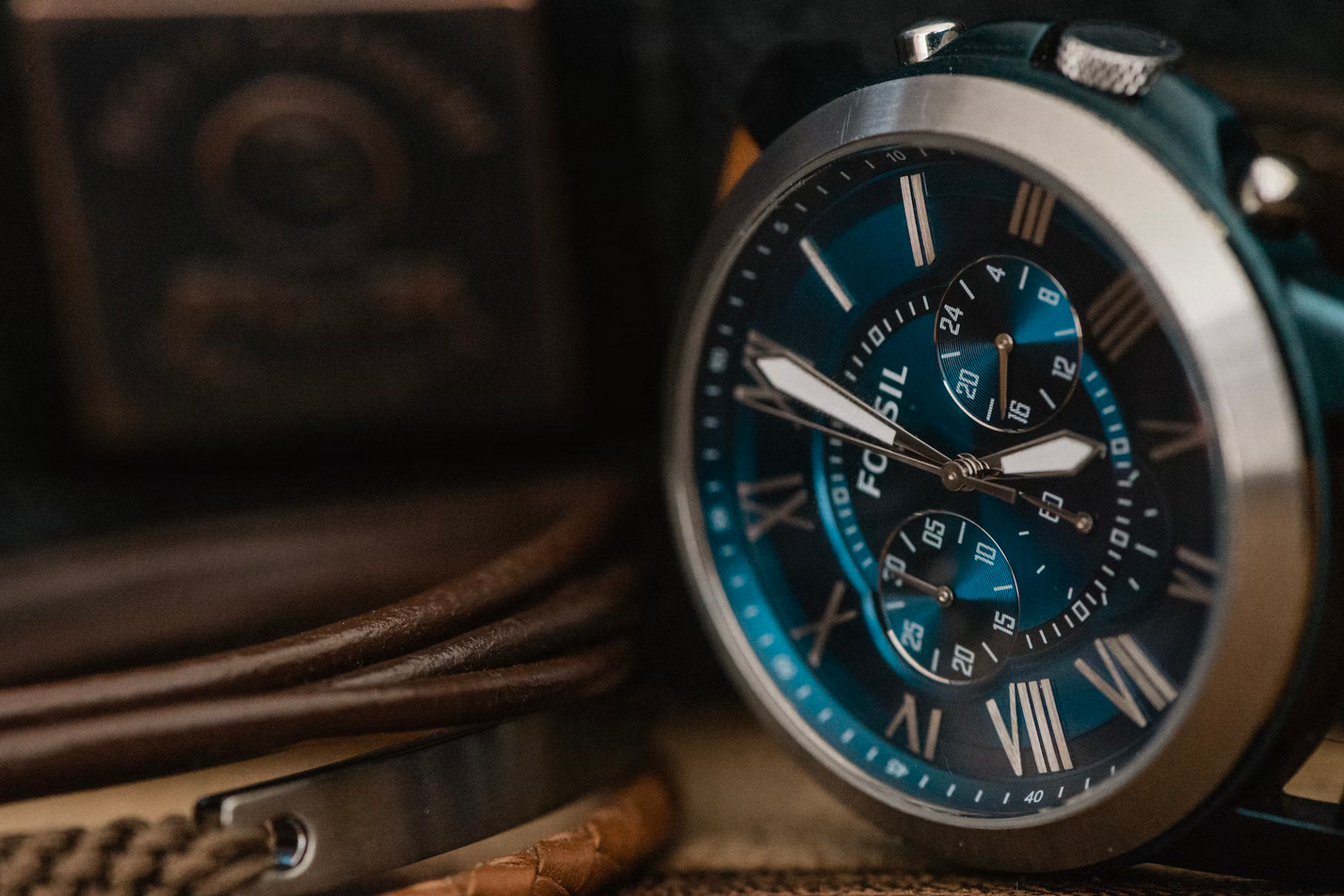 Algorithms can discover data trends to develop cross-selling techniques that are more effective by using historical customer behavior data. This can be discovered through add-on recommendations in online merchants like Amazon.

Natural language processing (NLP) is used in voice recognition, also known as speech-to-text, to convert spoken human speech into text. For instance, Apple devices with Siri, which employs voice search, have this feature.

Computer vision extracts useful information from visual inputs like movies and photos using convolutional neural networks so that computers and systems can act appropriately. Through photo tagging and radiographic imaging in healthcare, this can be found on social media.

To get a cleared vision of robotics as a whole, check out the AweRobotics.com homepage.