Robotics is the technology of artificially intelligent machines that can learn and work on their own. Robotics is used in a variety of industries, including manufacturing, healthcare, transportation, and even the home.

One of the key factors that determine the success of a robotics application is its repeatability. Repeatability is the ability of a robot to perform the same task or action multiple times with the same result.

Many factors can affect the repeatability of a robot, including the type of robot, the application, and the environment. In this article, we will explore the concept of repeatability in robotics and its importance in various applications.

What Exactly is Repeatability? 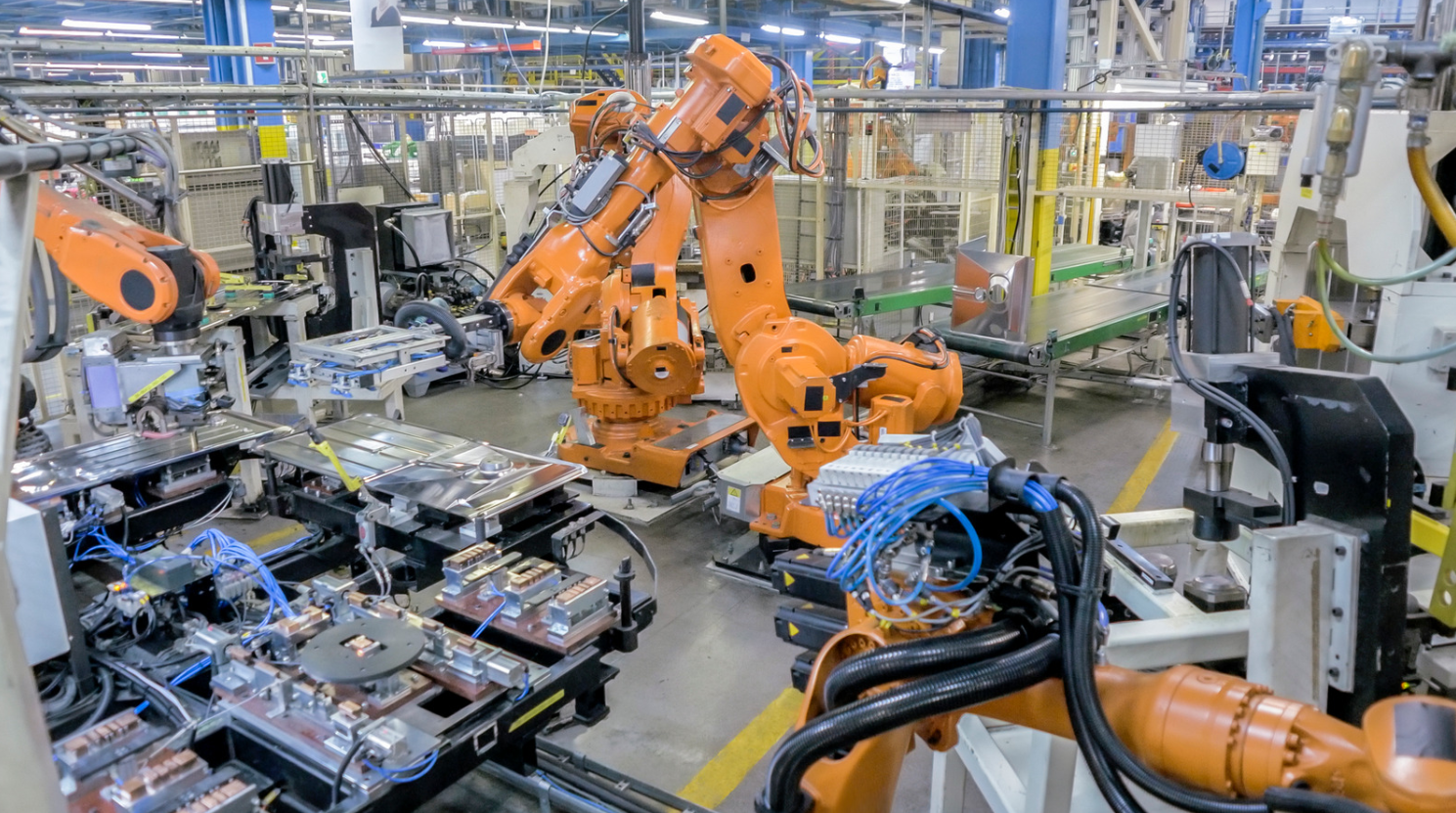 In the scientific community, repeatability is the ability of an experiment or study to be reproduced and produce the same results. This is an important concept in research, as it helps to ensure that the results of a study are accurate and can be relied upon.

If you are looking for some general information on how to get started in robotics, check out this page here: Where to Begin With Robotics!

Why is Repeatability Important in Robotics?

In robotics, repeatability is the ability of a robot to perform the same task the same way, time after time. It is an important aspect of robotic automation, as it allows factories to produce consistent products with little to no variance.

Many factors can affect a robot’s repeatability, such as its construction, type of actuators, and control system. However, the most important factor is the quality of the software that controls the robot. Poorly written software can cause a robot to produce inconsistent results, even if the hardware is well-designed.

Repeatability is important in robotics because it allows manufacturers to produce consistent products with little to no variance. This is done by ensuring that the quality of the software controlling the robots is high, as poor software can cause inconsistency.

How to Achieve Repeatability in Robotics?

To achieve repeatability in robotics, it is necessary to first understand what factors influence the repeatability of a robotic system. These factors can be classified into three main categories: precision, accuracy, and stability.

Many factors can influence the repeatability of a robotic system, but by understanding these three main categories, you can make the necessary adjustments to achieve the level of repeatability you desire.

Precision refers to how close a robotic system can come to achieving its desired target result. In other words, it’s a measure of how exact and accurate a robot’s movements are. While repeatability is about being able to do the same thing multiple times, precision is more concerned with doing that one thing as precisely as possible. A high degree of precision is often critical in applications where a small mistake could cause major problems, such as in surgery or semiconductor manufacturing.

Accuracy is a measure of how close a robotic system’s actual output or result is to its intended target. In other words, it’s a measure of how close a robot can get to doing the right thing. While precision is about doing the one thing you want to do as precisely as possible, accuracy is more concerned with making sure that you’re doing the right thing in the first place. A high degree of accuracy is often critical in applications where a small mistake could cause major problems, such as in surgery or missile guidance.

Stability refers to how well a robotic system can maintain its position or state over time. In other words, it’s a measure of how well a robot can keep itself from moving when it isn’t supposed to or from changing its output unintentionally. Stability is often critical in applications where a small change could cause major problems, such as in aircraft navigation or chemical processing.

Benefits of Repeatability in Robotics 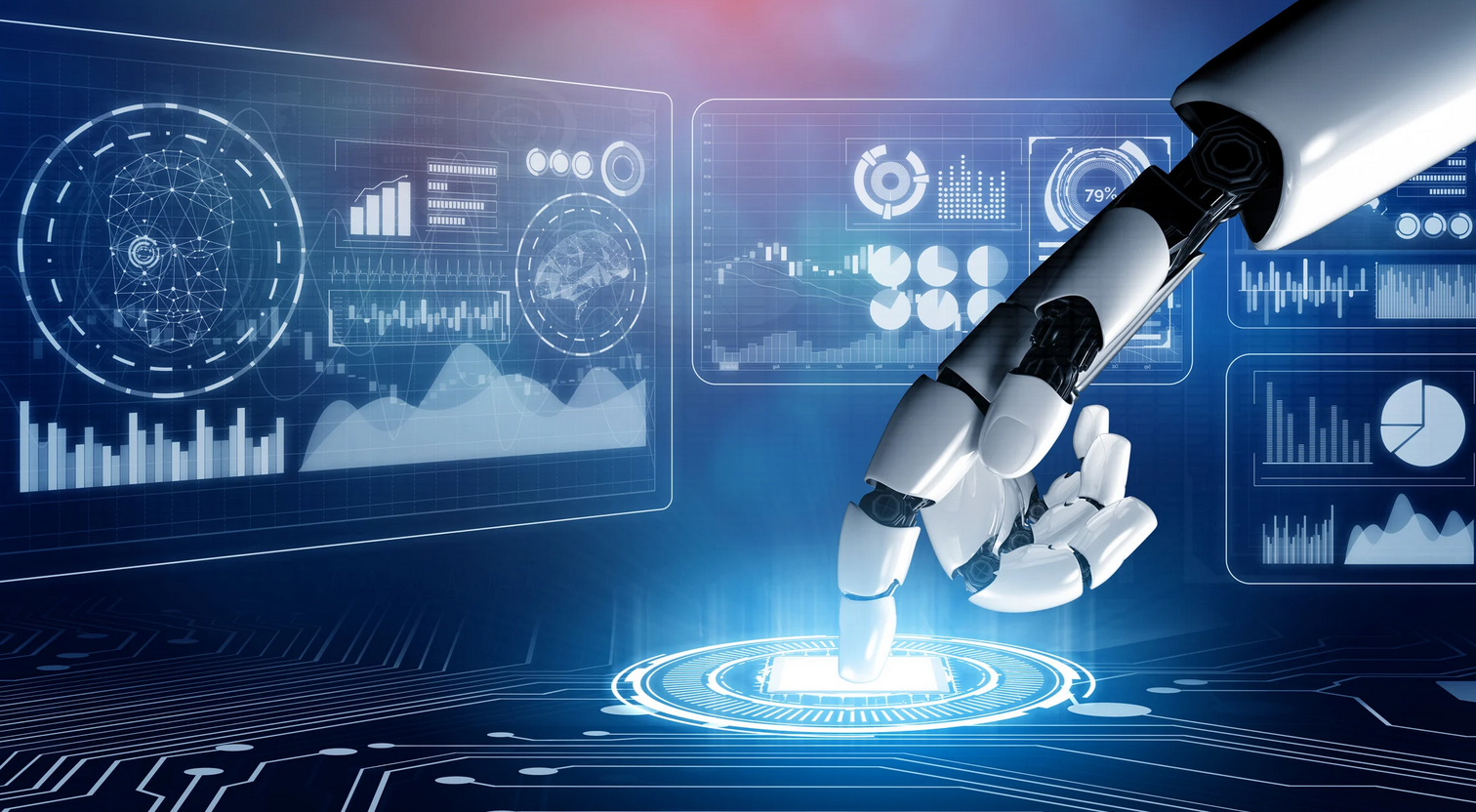 Repeatability is a key factor in the successful deployment of robotics across a wide range of industries and applications. By its very nature, automation through robotics can help to improve processes and achieve faster, more consistent and accurate outputs. In many cases, it is the robots’ ability to replicate human movements with great speed, accuracy and consistency that makes them ideal for automating tasks.

There are several benefits of repeatability in robotics that can be widely seen throughout the industry today:

One of the most important benefits of robotic automation is its ability to increase productivity and efficiency levels in a work setting. This is because robots can work tirelessly for long periods without suffering from fatigue, making mistakes or slowing down. Additionally, they can often work at much faster speeds than humans while also maintaining high levels of accuracy. As a result, using robots can help businesses to get tasks completed much quicker than if they were relying on human employees alone. This can save businesses both time and money in the long run.

Another big benefit of deploying robotics is that it can help to improve the overall consistency and quality of outputs. This is because, as mentioned, robots can replicate human movements with great accuracy. As a result, they are less likely to make mistakes or produce defective products. In fact, in many cases, the use of robotics can help to eliminate human error from the equation entirely. This is often critical in industries where even the slightest mistake can have major consequences, such as in the medical or automotive fields.

In some cases, robots can also help to enhance safety conditions in the workplace. This is often seen in environments where some hazardous materials or tasks need to be carried out. By using robots to automate these tasks, businesses can help to protect their employees from coming into contact with potentially harmful substances or being put in danger. Additionally, if a task does need to be carried out by a human employee, the presence of a robot can act as an extra layer of protection and help to increase safety standards.

One of the other benefits of using robotics is that it can help significantly improve workflow and efficiency in the workplace. This is oftentimes seen with tasks that need to be repeated regularly. By deploying a robot, businesses can ensure that these tasks remain consistent and are carried out much more quickly and efficiently than if they were being completed by humans. With robots getting smarter every year, this benefit is likely to only increase too and has already seen many businesses bring down their overall operating costs.

Less Human Maintenance Is Required For Robotics Over Time

Robots, unlike humans, tend to not get ill or have to take breaks from work. Similarly, once your business gets used to having mechanical automation around the premises, you will need less human maintenance for your workforce which will naturally lead to savings for your company when it comes time to pay wage bills at the end of each month: In fact “initial moving costs aside” robots could well be a more cost-effective alternative as they do not need sick days, holidays or other paid services.

Robots Can Be Used For Militaristic Purposes & Law-Enforcement

Robotics has the advantage of being able to help out in difficult and potentially dangerous situations that human beings would struggle to complete safely. This includes tasks such as searching a building for survivors during a fire or dispatching suspect devices for examination without placing personnel at risk. As robots continue to become more advanced and increasingly agile too; these benefits are likely only to increase over time. With the military using an ever bulkier assortment of security and surveillance gear it could well be that very shortly, these little robots will receive an insurgence of highly intelligent upgrades. I believe that battles will soon include drones fitted with cameras and guns – although actual military savings will take some time to review…

Drawbacks of Repeatability in Robotics 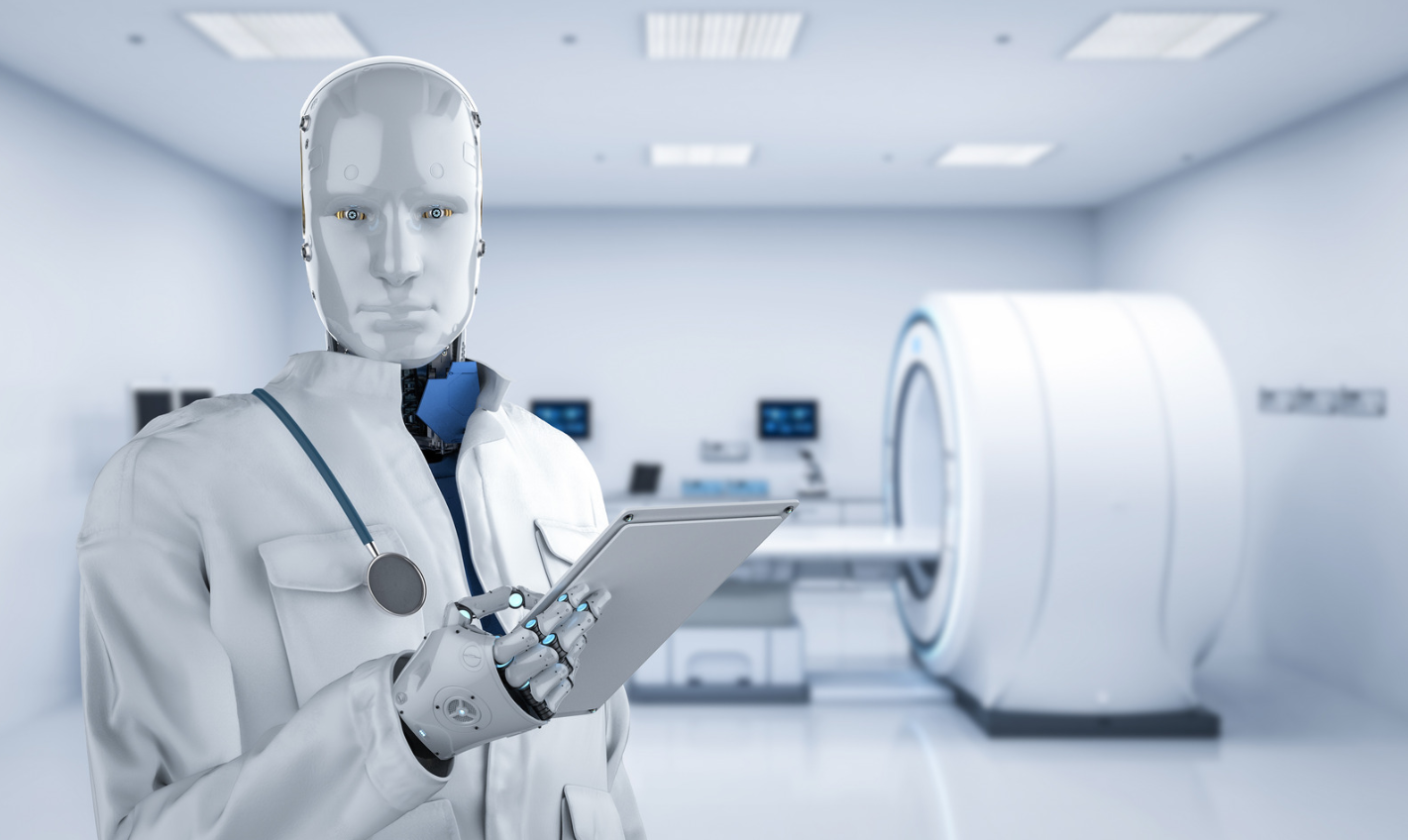 In recent years, there has been increasing interest in the use of repeatable robots in manufacturing and other industries. While repeatability is often seen as a key advantage of robotics, there are some potential drawbacks to consider as well.

One of the key issues that plague robotic systems is imprecise repeatability. This is the tendency of a robot to not be able to perfectly replicate its actions on successive iterations. This can cause several problems, including inaccurate results and finished products, as well as potential safety issues if the robot is not working as intended.

Another downside to repeatability in robotics is that it can limit the flexibility of the system. If a robot is only designed to perform one specific task, then it will not be able to adapt if the task or environment changes. This can lead to inefficiency and downtime, as well as potential safety hazards if the robot is not able to properly function in its new surroundings.

One of the main reasons why repeatability can be problematic is because it can drive up the overall cost of a robotic system. If a company needs to purchase multiple robots to achieve consistent results, then the expense can quickly become prohibitive. In addition, if a company needs to regularly maintain and repair its robots due to imprecise repeatability, then the costs can escalate even further.

One of the most significant dangers associated with imprecise repeatability is the potential for safety hazards. If a robot is not able to replicate its actions perfectly, then there is a greater chance that it will make errors or malfunction. This could lead to serious injuries or even deaths if the robot is not properly monitored and controlled.

In conclusion, repeatability is a measure of how well a robot can perform the same task multiple times. This is important for industrial and commercial applications where tasks must be performed accurately and consistently. Several factors can affect repeatability, including payload, linkages, and the environment. If you would like to learn more about repeatability in robotics or have any questions, please send us a note via the contact us form.