Robots are increasingly becoming a part of our everyday lives, and many industries are using them to automate tasks or perform difficult and dangerous work. But what programming languages are used to control these robots?

Here are the top 10 most popular programming languages for robotics, based on a survey of 1,000 professional roboticists: 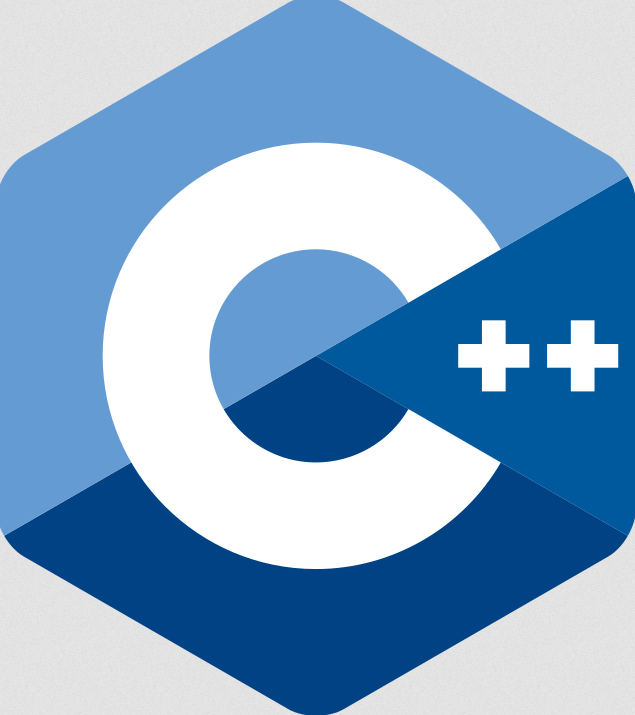 Some of the benefits of using C++ for developing robotics applications include:

If you are thinking of developing a robotic application, then C++ should definitely be one of the languages

Java is a high-level, object-oriented language that is easy to learn and has a wide range of applications. It is also platform-independent, meaning that code written in Java can run on any machine that has a Java runtime environment installed. This makes Java an ideal choice for developing cross-platform applications, including robotics projects.

There are many different Java libraries and frameworks available for developing robotics applications. Some of the most popular ones include leJOS, ROBOCODE, and the Java Robot Framework. 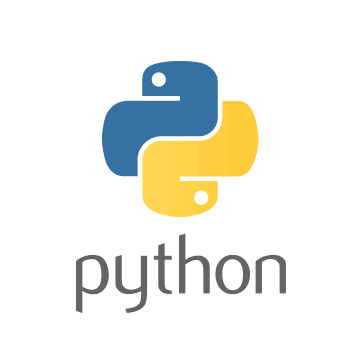 There are many different Python libraries that can be used for robotics, such as the Robot Operating System (ROS), which is a set of software tools that allow you to build and program robots. Python can also be used to control hardware, such as motors and sensors.

MATLAB is a programming language designed for engineering and scientific applications. It is often used in robotics because of its ability to interface with hardware and software. MATLAB can be used to control robots, create algorithms, and process and analyze data.

Robots are increasingly being used in a variety of applications, from manufacturing to healthcare. As the demand for robots grows, so does the demand for programmers who know how to use MATLAB to control them. If you’re interested in a career in robotics, learning MATLAB is a great place to start.

ROS (Robot Operating System) is a framework that allows for the development of software for robotic systems. It is free and open source, and has been used in a variety of projects, from small personal robots to large-scale industrial robots.

ROS is based on the concept of message passing, which allows for different components of a robotic system to communicate with each other. This makes ROS an ideal choice for developing robotic applications, as it allows for a high degree of flexibility and modularity.

If you are interested in developing software for robotics, then ROS is a great choice. 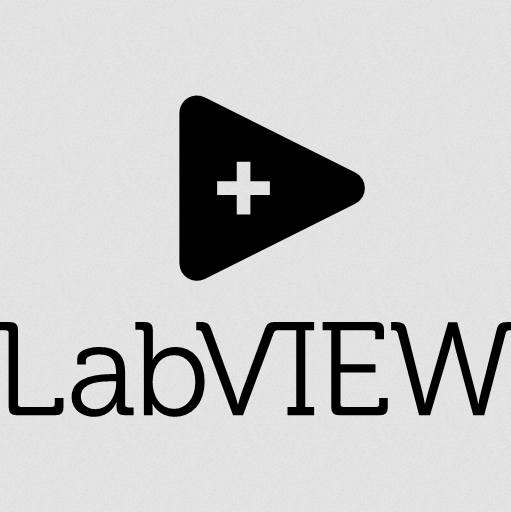 Additionally, the LabVIEW programming language is very popular in the robotics community. There are many resources available for those looking to learn more about programming robots with LabVIEW.

If you’re interested in learning more about the LabVIEW programming language, check out some of the resources below.

The LabVIEW Interface to Arduino project page on NI.com: This page provides an overview of the project, a getting started guide, documentation and support resources, and links to download the project files.

LabVIEW for MakerHub: This is a website dedicated to providing information and resources for makers who want to use LabVIEW. It includes tutorials, videos, community forums, and other useful resources.

Introduction to LabVIEW from National Instruments: This is an introductory tutorial that covers the basics of LabVIEW programming.

Assembly programming is a type of programming language that is used to control robotic devices. It is a very low-level language, which means that it is easy for the computer to understand and execute. However, this also means that it is more difficult for humans to read and write.

There are many different assembly languages, each with its own syntax and rules. However, they all share the same basic goal: to control the actions of a robotic device.

If you are interested in learning how to program in assembly, there are a few resources that you can use. The internet is a great place to start, as there are many tutorials and articles that can teach you the basics. Once you have a solid understanding of the language, you can begin to write your own programs.

With a little practice, you will be able to create programs 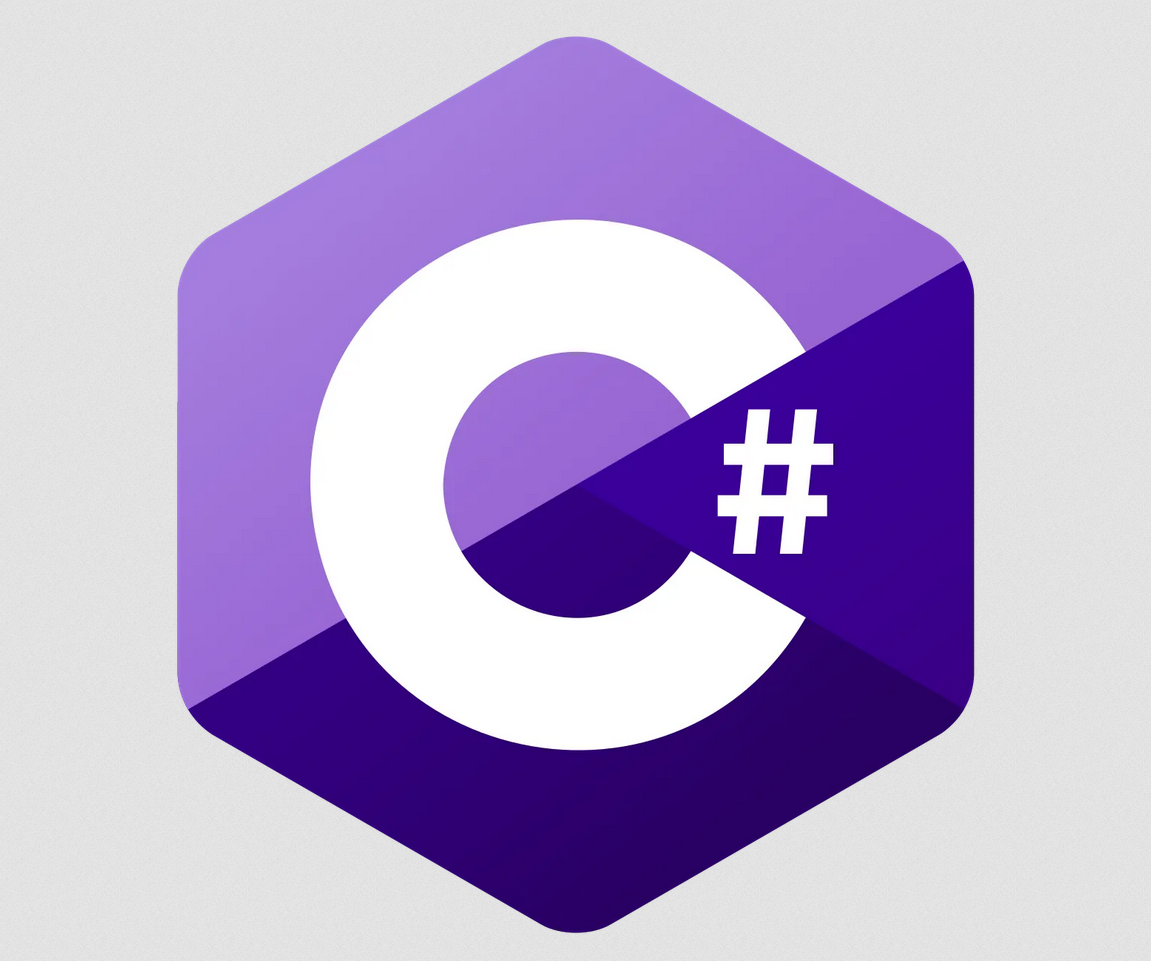 C# programming is widely used in the field of robotics. Robotics researchers and professionals use C# to program robots because it is a simple, powerful, and efficient language.

C# has many features that make it ideal for programming robots. For example, C# supports object-oriented programming, which is helpful for organizing and modularizing code. C# also has a garbage collector, which automatically manages memory and helps prevent memory leaks.

In addition, C# is easy to learn for beginners and can be used to create advanced robot programs. If you are interested in learning how to program robots with C#, there are many resources available online, such as tutorials, books, and online courses.

V-REP is a versatile programming language that can be used for robotics applications. It is a powerful language that offers a wide range of features and is easy to use. V-REP is also open source, so it can be freely downloaded and used by anyone.

If you are interested in programming robots, then V-REP is definitely worth checking out.

One of the most important features of V-REP is its ability to simulate robot behavior. This means that you can test your robot programs before you deploy them on real robots. This can save you a lot of time and money, as you can debug your programs in the simulator before you even build the physical robot.

Another great feature of V-REP is its support for a wide range of sensors and actuators. V-REP comes with built-in support for popular sensors such as sonars, cameras, and IR sensors. You can also add your own custom sensors and actuators to V-REP. This makes it easy to add new functionality to your robots without having to modify the existing codebase.

Prolog is a versatile logic programming language that is well-suited for robotics programming. It has a simple syntax that allows for clear and concise coding, making it easy to develop programs that are reliable and efficient. Additionally, Prolog’s declarative nature makes it well suited for developing decision-making algorithms.

It’s also a popular choice for robotics programming because it is easy to learn/use and well suited for developing programs that need to process large amounts of data or make complex decisions. 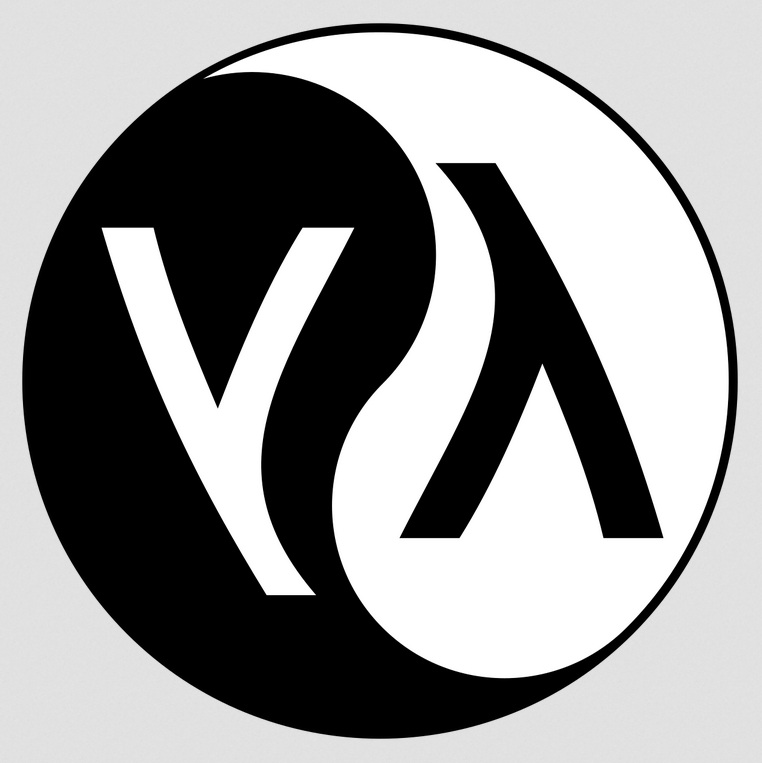 LISP is a versatile programming language that has a wide range of applications, including robotics. In this article, we’ll take a look at how LISP can be used to program robots and some of the benefits of using this language.

LISP is a great choice for programming robots because it is a very concise language. This means that there is less code to write, which makes development faster and easier. LISP is also a dynamic language, which allows for more flexibility when programming. This is especially beneficial when programming robots, as they often need to be able to adapt to their environment and change their behavior on the fly.

Overall, LISP is a powerful and versatile language that is well-suited for programming robots. If you’re looking to get started in robotics programming, LISP is a great language to

GRAFCET is a powerful programming language for robotics that allows for precise and efficient control of robotic systems. It is especially well-suited for applications where safety is a concern, such as in nuclear facilities or medical surgery.

This language is based on hierarchical petri nets and provides a clear and concise way to specify the behavior of robotic systems. It is also easy to generate code from GRAFCET diagrams, making it a convenient tool for engineers and programmers alike.

If you are working on a project that involves robotics, then GRAFCET is definitely worth considering as your go-to programming language.

In conclusion, some of the most popular programming languages for robotics are Java, Python, C++, C#, V-Rep, MATLAB and more. While each language has its own unique benefits, all of them are suitable for developing robotic applications.

If you’re interested in learning more about robotics programming, send us a message via the contact us page.

Also, check out our main guide on programming languages for robotics here: Learn These Programming Languages For Robotics