Robotics is a field of engineering that deals with the design, construction, and operation of robots. Robotics is a branch of artificial intelligence that has seen rapid growth in recent years. As robots are increasingly being used in various industries, there is a need for more people with robotics skills.

If you are interested in getting started in robotics, then you should consider learning Python. Python is a versatile programming language that is easy to learn and has many applications in robotics. In fact, Python is the language of choice for many professional roboticists.

In this article, we will explain why Python should be your first language when getting started with robotics. We will also provide some resources that you can use to get started with learning Python.

The Features of Python That Make It Ideal for Robotics 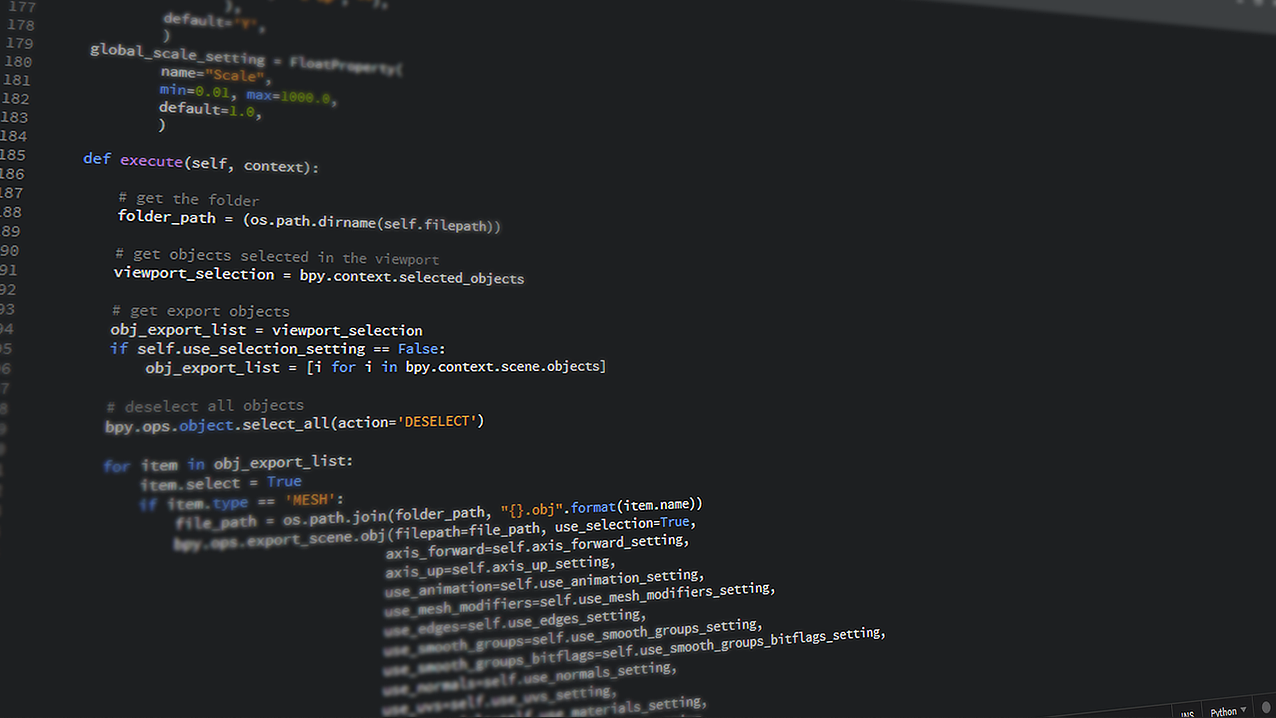 Python is a versatile language that has a wide range of applications. One of the most popular applications for Python is robotics. Robotics is a rapidly growing field that is increasingly making use of Python.

There are several reasons why Python is such a popular choice for robotics. One reason is that Python is easy to learn and use. This is important for robots, which often need to be programmed by people with no prior experience in coding. Python is also a very versatile language, which means it can be used for a wide range of tasks. There are also a number of libraries and tools in Python that are made for robotics applications.

If you’re interested in exploring the world of robotics, Python is a great place to start. Thanks to its ease of use and versatility, Python is the perfect language for building robots of all shapes and sizes.

Want to find out how to build a blockchain to use with Robotics? Check out our article here: How to Build a Python-Based Blockchain for Robotics Swarm Control.

The popularity of Python in Robotics

Python is a versatile language that has been gaining in popularity in recent years. One area where Python is particularly popular is robotics. Robotics is a field that changes quickly, and Python is a good choice for dealing with the many challenges that come with working with robots.

There are many reasons why Python is gaining popularity in robotics. For one, Python is easy to learn and use. This makes it a good choice for beginners who want to get started in robotics without being overwhelmed by the learning curve. Additionally, Python is a powerful language that can handle complex tasks. This makes it a good choice for more experienced developers who want to build advanced robots.

Python also has a large and active community. This is important in robotics because it means there is a wealth of resources and support available when you need it. When you’re working with a new technology, it’s always helpful to have a bit of insight into the ideas that went into the design. That helps you understand how it works and how it might be able to be used.

Why Use Python for Robotics?

There are many reasons to use Python for robotics. One of the main reasons is its ease of learning. The syntax is simple and concise. This makes it a great choice for beginners who want to get started quickly.

Additionally, there are many libraries available that make it easy to interface with hardware and perform common tasks such as image processing and machine learning. Python also has a large community of users who are always willing to help newcomers get started.

The Ease of Learning Python for Robotics

Robotics is a rapidly growing field with countless applications in a variety of industries. As the demand for qualified robotics engineers increases, it is important to consider the ease of learning key programming languages for robotics. Of the many languages used in robotics, Python is one of the most popular due to its ease of use and extensive libraries.

In this article, we will discuss the ease of learning Python for robotics. We will cover the basics of the language and its syntax, common libraries used in robotics, and some examples of Python in action. By the end, you will have a better understanding of why Python is such a popular choice for robotics programming. What is Python?

Python is an interpreted, high-level, general-purpose programming language. Created in the late 1980s by Guido van Rossum, Python has a design philosophy that emphasizes code readability, notably using significant whitespace. It provides constructs that enable clear programming on both small and large scales. In July 2018, Van Rossum stepped down as the leader of the language community after 30 years.

How to Learn Python?

There are many ways to learn Python depending on your level of experience and what you want to use it for. If you are just getting started, we recommend checking out one of the following resources:

CodeAcademy’s Python course is one of the first places many people start when learning to code due to its ease of use and focused approach.

Learn Python The Hard Way: an older resource that teaches you Python through a series of exercises. People say that this book is harder than Code Academy, but it can be helpful for people who want more structure.

A comprehensive guide to Python that focuses on teaching how the language works and its standard library.

Google’s Python Class: Don’t let the name fool you, this is a very comprehensive guide that starts from the basics and moves on to complex concepts.

Once you have refreshed your understanding of basic Python commands, we recommend using Jupyter notebooks for writing code in your browser or a text editor such as Atom or Sublime Text if you are looking for something more feature-rich.

Python is a widely-used programming language with many applications in fields such as web development, scientific computing, data science, artificial intelligence, and more. Because of its popularity and versatility, Python has become one of the most popular languages to learn for coding beginners.

There are many resources available for learning Python, ranging from online tutorials to in-person classes. For those who are just starting out, we recommend checking out some of the free online resources. Once you have a basic understanding of the language, you can then move on to more advanced tutorials or classes.

In-Person Python Classes: In-person classes can be a great way to learn Python, as they provide a more structured environment and often include practical exercises. However, they can also be more expensive than online resources.

Some other popular resources include books, online courses, and boot camps.

Python Books: Books are a great option for those who like to learn at their own pace and have the freedom to jump around and reference different parts of the book as needed. Some of the most popular Python books include “Learning Python” by Mark Lutz, “Python for Data Science Quick Start” by Stefan Solutions, and “Introducing Python” by Bill Lubanovic.

Online Python Courses: Online courses are a great option for those who want more structure and guidance than a book can provide. They also have the benefit of being interactive, so you can ask questions and get feedback from the instructor as you go. Some of the most popular online courses for learning Python include “Python for Data Science” by DataCamp, “Python Fundamentals” by

Python Coding Boot Camps: Coding boot camps can last anywhere from a few weeks to a few months. They are an intense learning experience, and you will likely come out of the boot camp with a new set of skills. Here are a few for you to look up.

No matter what method you choose to learn Python, with a little time and effort, you can become a proficient programmer.

Why Python is the Future of Robotics 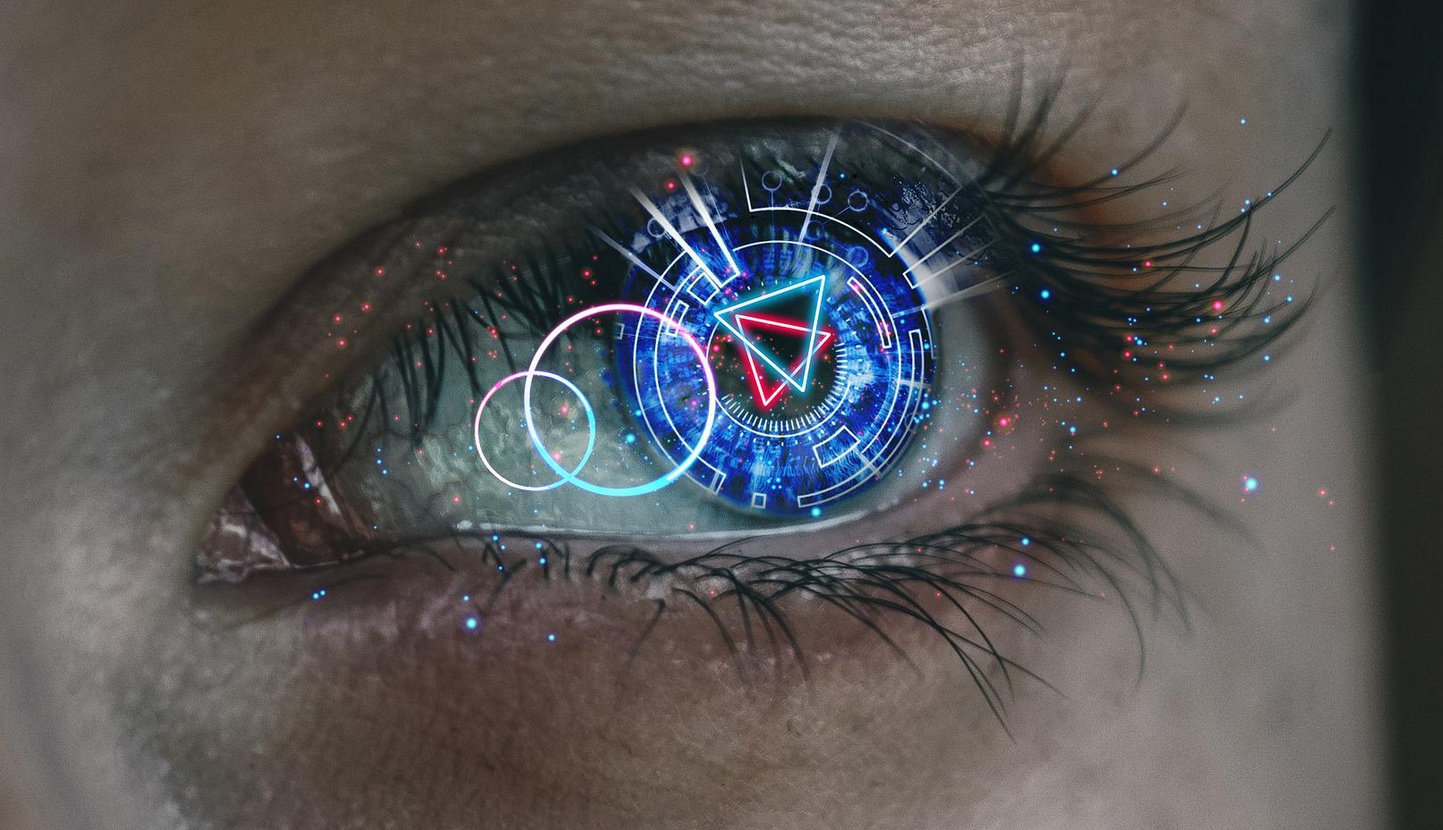 Python is a versatile and powerful programming language that is becoming increasingly popular in the world of robotics. There are many reasons why Python is well-suited for robotics, including its large community of developers, its extensive libraries, and its ease of use. Python is also a great choice for robotics because it is a cross-platform language, meaning it can be used on a variety of different operating systems.

As the world of robotics continues to advance, Python will likely play an even bigger role in its development. Python’s popularity is only likely to grow in the coming years, making it an important language for anyone interested in robotics to learn.

In conclusion, Python is an excellent choice for beginners who want to get started in robotics. It is a versatile language that can be used for a wide range of applications. Python is also easy to learn, and it has a large community of developers who can provide support. If you have any questions, please feel free to contact us.

Are you ready for some more robotics coding? Then check out our main programming languages guide here: Learn These Programming Languages For Robotics